2012 was an incredible year marked by new experiences and what I hope are long lasting friendships.

When my Queen’s admissions rep contract finished in December 2011 I decided to add some adventure into my life. I started off the year boarding a plane to Quebec City. I remember grabbing a cab, trying to communicate where I needed to go, not really sure if I was making sense. Luckily I had my destination written down on a scrap piece of paper. I came a long way during those 4 months with école de langues de l’Université Laval. While my French still has a long way to go, I feel like I can hold my own in conversations. Heck, last week I acted as a translator for a Québécois I met in Cuba. The high I felt after that was incredible. 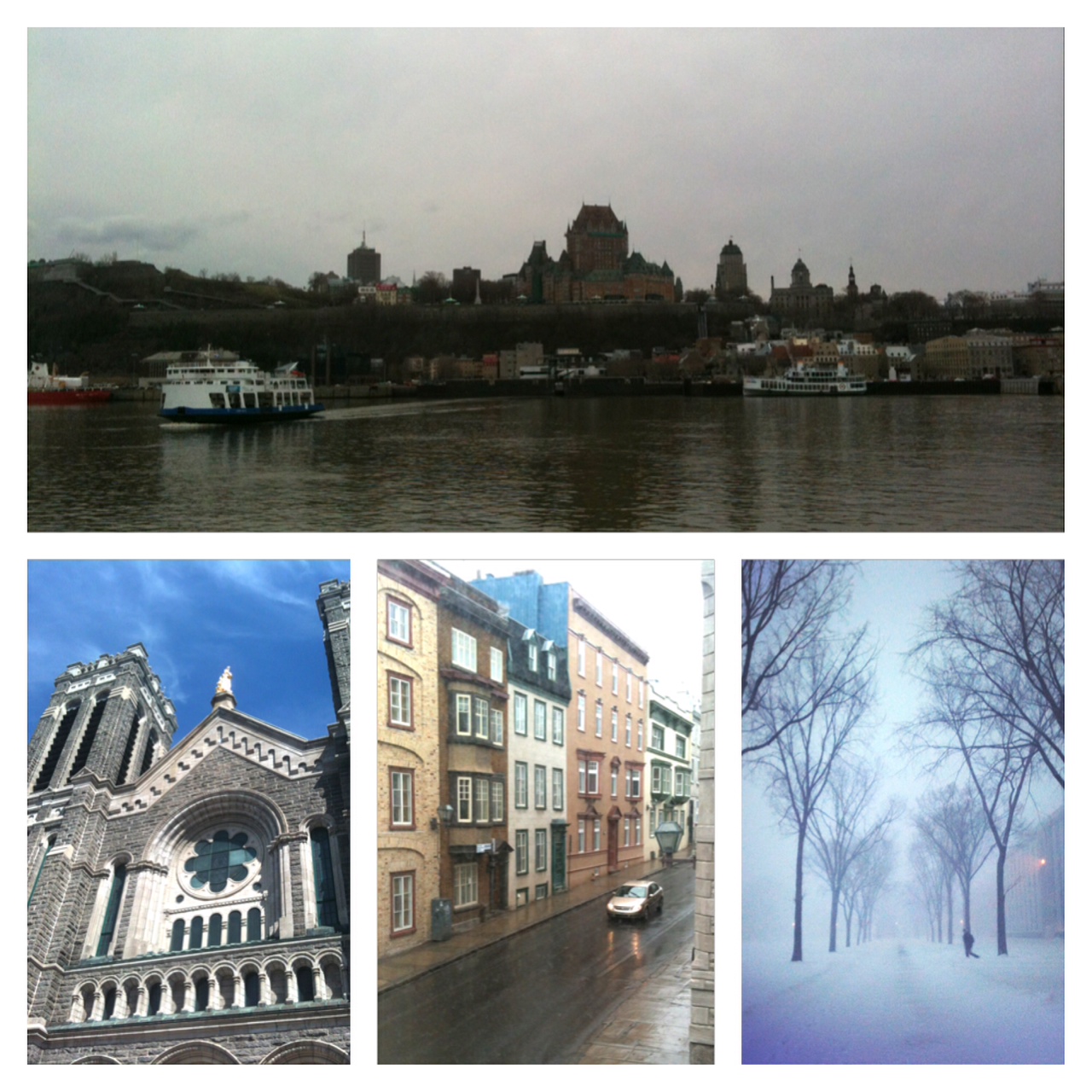 I left Quebec City not only with a greater knowledge and capacity for french but with wonderful friendships. People from all over Canada, a spattering from the good ole U S of A, some wonderful ladies from Sweden, a Norwegian gentleman, a serious Turklandian (you’re right, that’s not proper – he’s Turkish), an architect from Mexico and a group of fabulous Australians who don’t know how to surf – I believe they may have been exiled to Canada for that reason. Stereotypes are king, eh?

Over the four months I had a blast getting to know these people. So many memories I hope to carry with me for a long time to come. My travelling aspirations have been steered towards visiting these friends and experiencing their lives. Hopefully it won’t be too long before we reunite.

After my four months in Quebec City I took a quick pit stop before heading to Iceland. If you’ve been following from the beginning you’ll know that this blog sprouted out of my Iceland travel blog. I won’t go too much into my experience in Iceland as I’ve covered that a lot already. 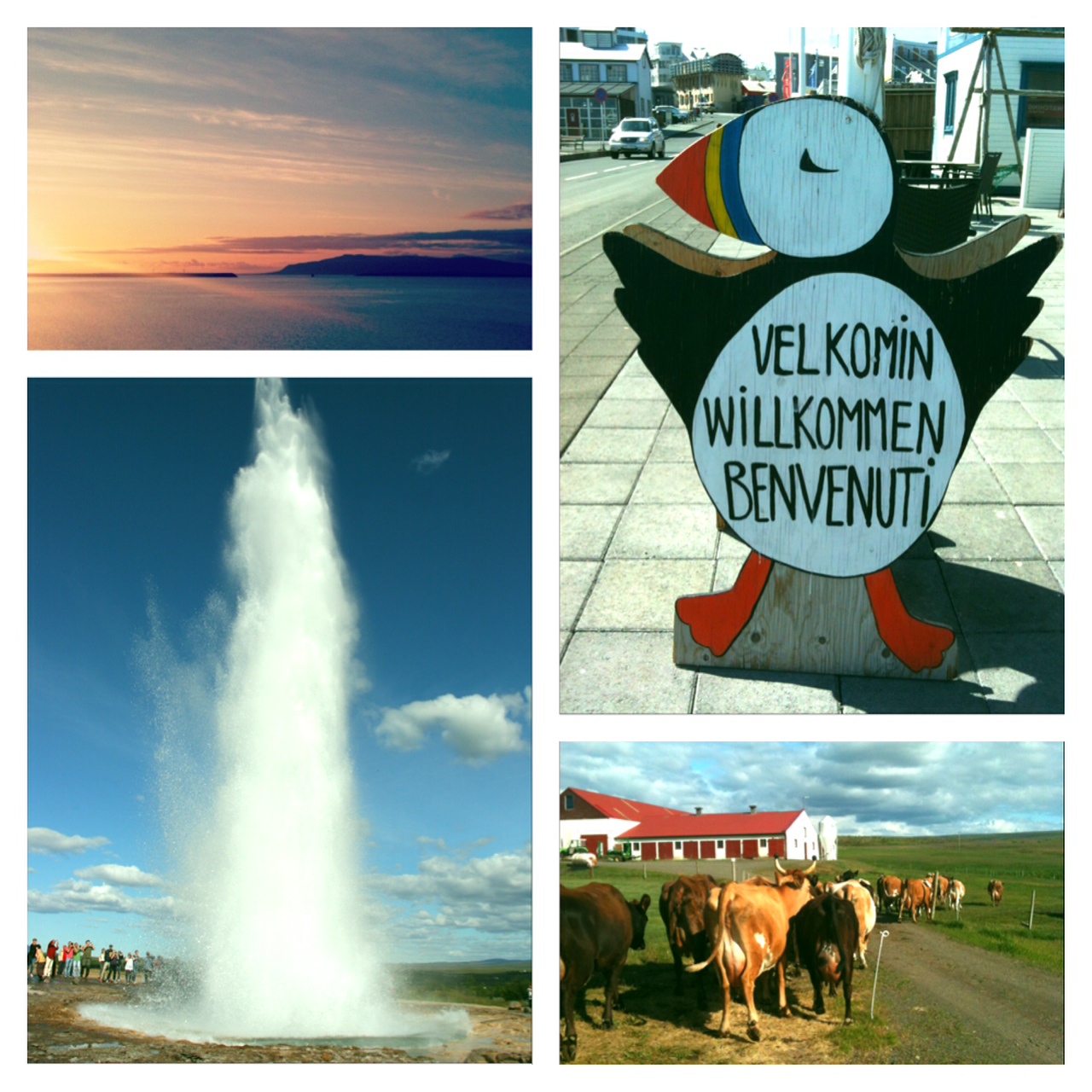 I have a new found appreciation for my family’s past. I’m so grateful that I had the opportunity to spend some time with my afi in his home town. To speak with him about his childhood and hear stories I’d never heard before. I’ll never forget it. It was great to have my grandma and dad around too!

I will say, I don’t think that Iceland changed me, maybe it did, but I think it opened up my eyes to new things, and things I already saw in life but in a stronger more powerful way. I felt completely myself, completely happy. Many of the people I met have impacted my life in a variety of different ways. New perspectives, new appreciations, and new aspirations for the kind of person I want to be.

When I arrived back in Canada from my adventure I quickly made my way out to Calgary to visit family. One of the most powerful lessons I took from Iceland was the importance of family. Unfortunately for me (and many others who live in Canada) my family’s pretty spread around and I’ve never really known what it’s been like to live around family (other then my parents and brother). I hope not to be a stranger to my cousins as they grow up and I’m trying to make more of an effort to have some form of presence in their lives whether it’s a visit in person or a post card/parcel. Those girls are hilarious and I’m glad I had the chance to spend time with them this summer. I also enjoyed visiting with my aunt Debbie and being able to relate with her on a different level.

When September rolled around I started my post-grad with Humber’s public relations program. The program loves group work. There are 36 individuals in the class and we’ve become a weird Brady Bunch family.

Let me tell you, I’ve learned a lot and I still have a long way to go. I trust the skills I’m learning will aide me in the workplace. I don’t necessarily find the program intellectually stimulating in the way I found my undergraduate degree. Granted I didn’t think it would be. I never thought I would say this but I’m missing classes like political theory, theories in gender and sexual diversity. I’ve been looking into some free university courses you can take online through Coursera. The courses are from a lot of ‘elite’ universities, mainly in the States. I may choose to wait until this semester is done but it’s good to know it’s a possibility.

Anyways, school’s good and I’m enjoying it. I know that my writing has improved. I see the words of, is and by and think “What they heck are you writing that for?” Not all the time but more often then not. I don’t really follow CP style with my blog as I see this more as a release. I’m probably being stubborn but I feel CP style sucks the life and fun out of writing. I know I’ll come around to it eventually, I’ve already started to, but right now I just want to write for writings sake.

I have four months to go with the program and then who knows where I’ll be?! Adventure awaits!

I volunteered a little this fall. I was part of the street team for Fashion’s Night Out in Toronto and a VIP for the Grey Cup Festival. I was elected chair of our event management class and oversaw the running of the 3rd annual Lake Show. In September I got involved with the Icelandic Canadian Club of Toronto acting as their social media executive. 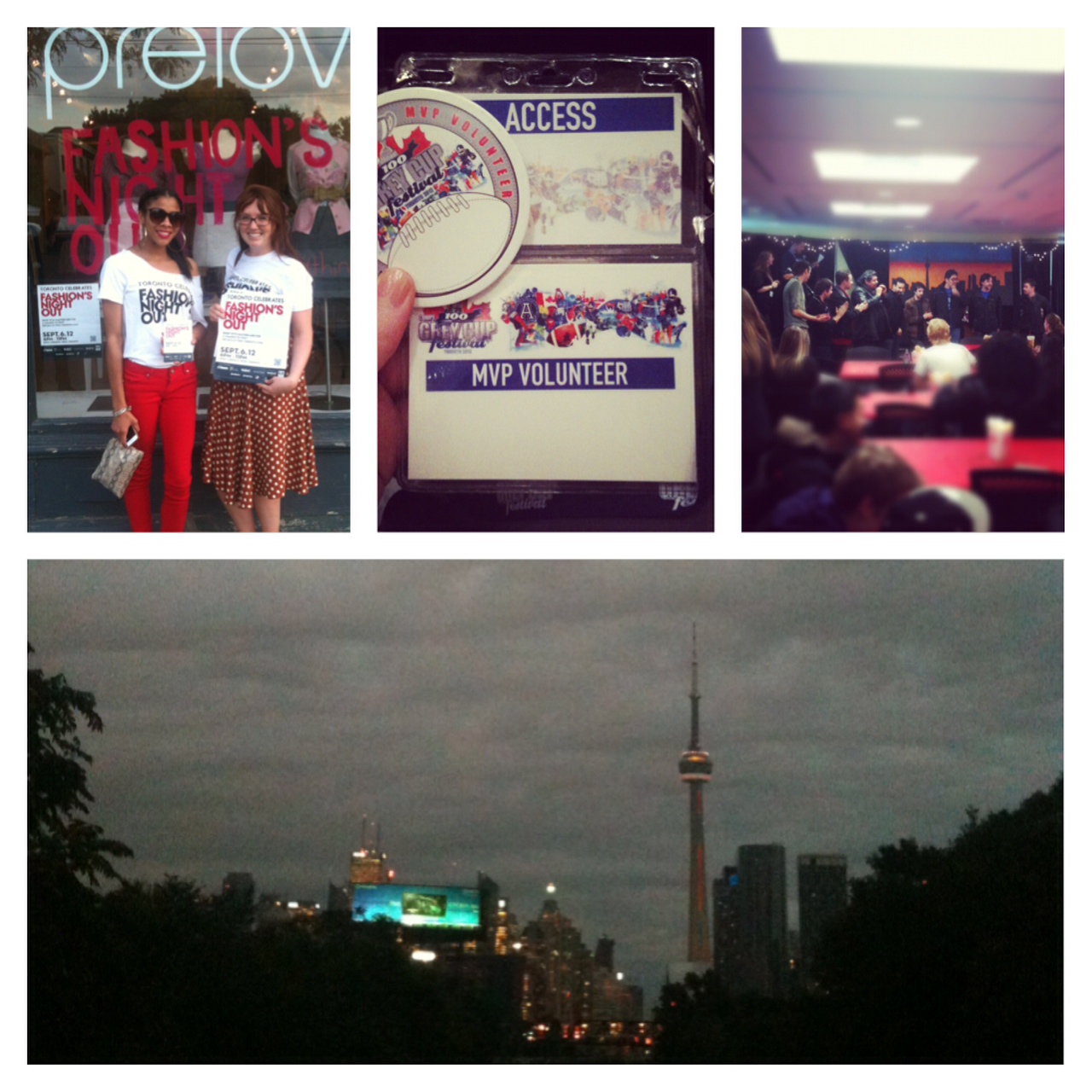 I wrapped up the year with a few mini trips, Quebec City, Montreal and Ottawa before heading to Cuba for the holidays with my family. What an interesting place. I’m planning on writing a blog post about it in a couple days so stay tuned for that.

2012 was a year to remember, maybe even the best year so far and 2013 seems to be on track as a strong contender.