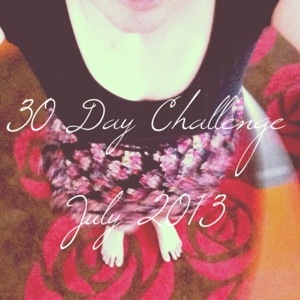 Well, July was a fail.

I set a challenge of hula-hooping everyday for 30 minutes. It was going well in the beginning… but I didn’t even last two weeks. #FAIL

At the beginning of the month I wasn’t having a problem with it, besides the massive bruise that my weighted hoop created, but I managed to work around that. The reason I stopped was because I had another bruise form but this time there was a hard mass that formed under the bruise that didn’t make hooping enjoyable. My parents suspected that it might have been a hernia, though I’m pretty sure it wasn’t. I stopped to let it heal and then never got back into the habit. I blame the bruise, the heat, being busy and being lazy when I wasn’t busy.

I do like hula-hooping so I hope to do it more regularly.

On the bright side I’ve maintained my flossing and vitamin taking habit I formed in June! I want to keep these teeth as long as I can!  Yay for good dental hygiene! 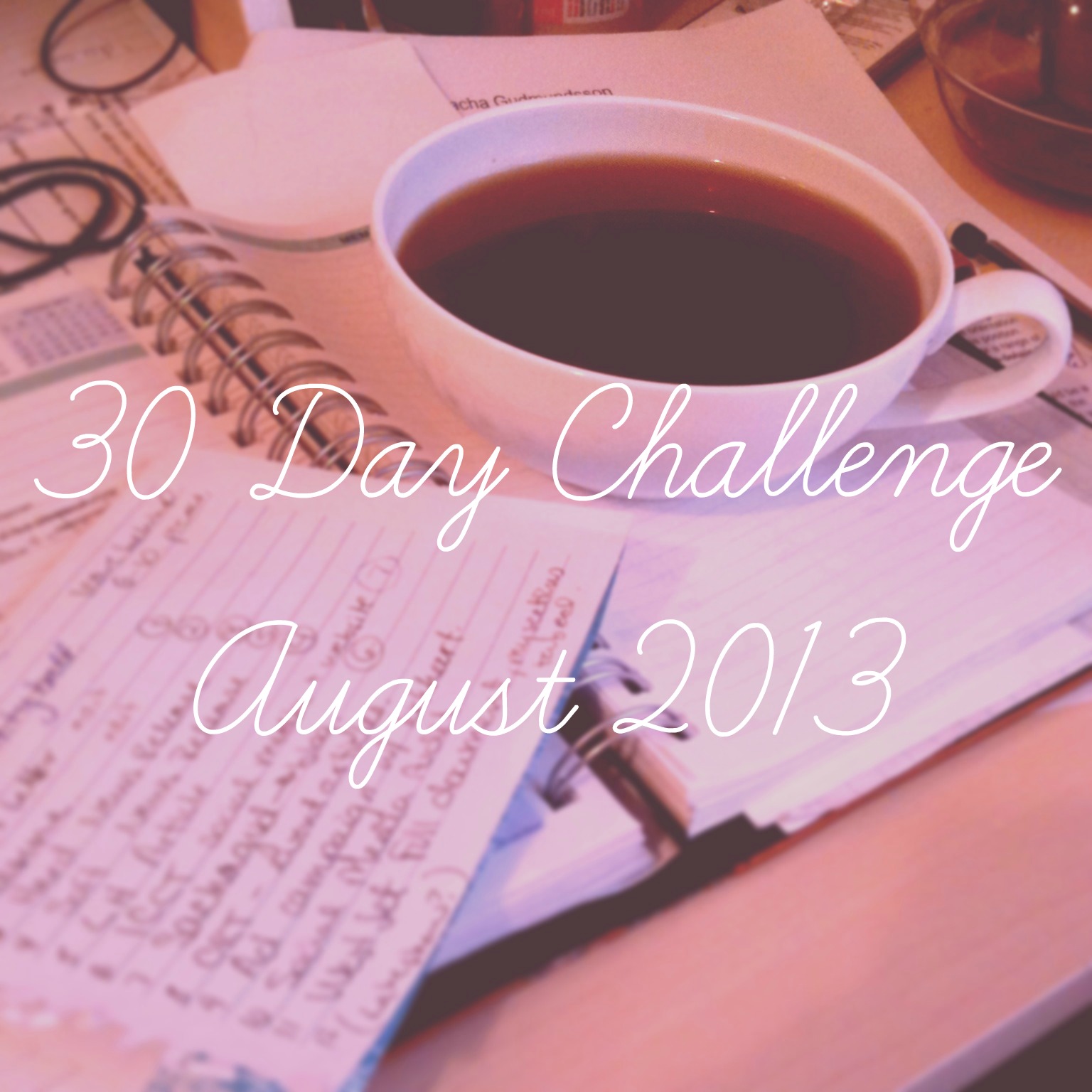 Last summer when I was travelling in Iceland I was really good at this. I wrote down pretty much everything that happened. Writing allowed me to reflect on my experiences in a different way. It aided my memory. I can’t tell you how many times I’ve been chatting with friends and they mention a really great moment we’ve had together and I struggle trying to find where that memory is filed in my brain. It’s not that I don’t cherish those memories, I just can’t find them right away. If I’ve written it down – boom! There it is. It’s like studying… but not… but kind of? If that makes sense?

Anyways. This month I want to write more. Take a few minutes and write whatever comes to mind. Write about my day, goals, thoughts, lists of things to do, maybe even about the person sitting across from me on the GO Train.  Just something.

It shouldn’t be too hard as I’ll be leaving on another trip next week!