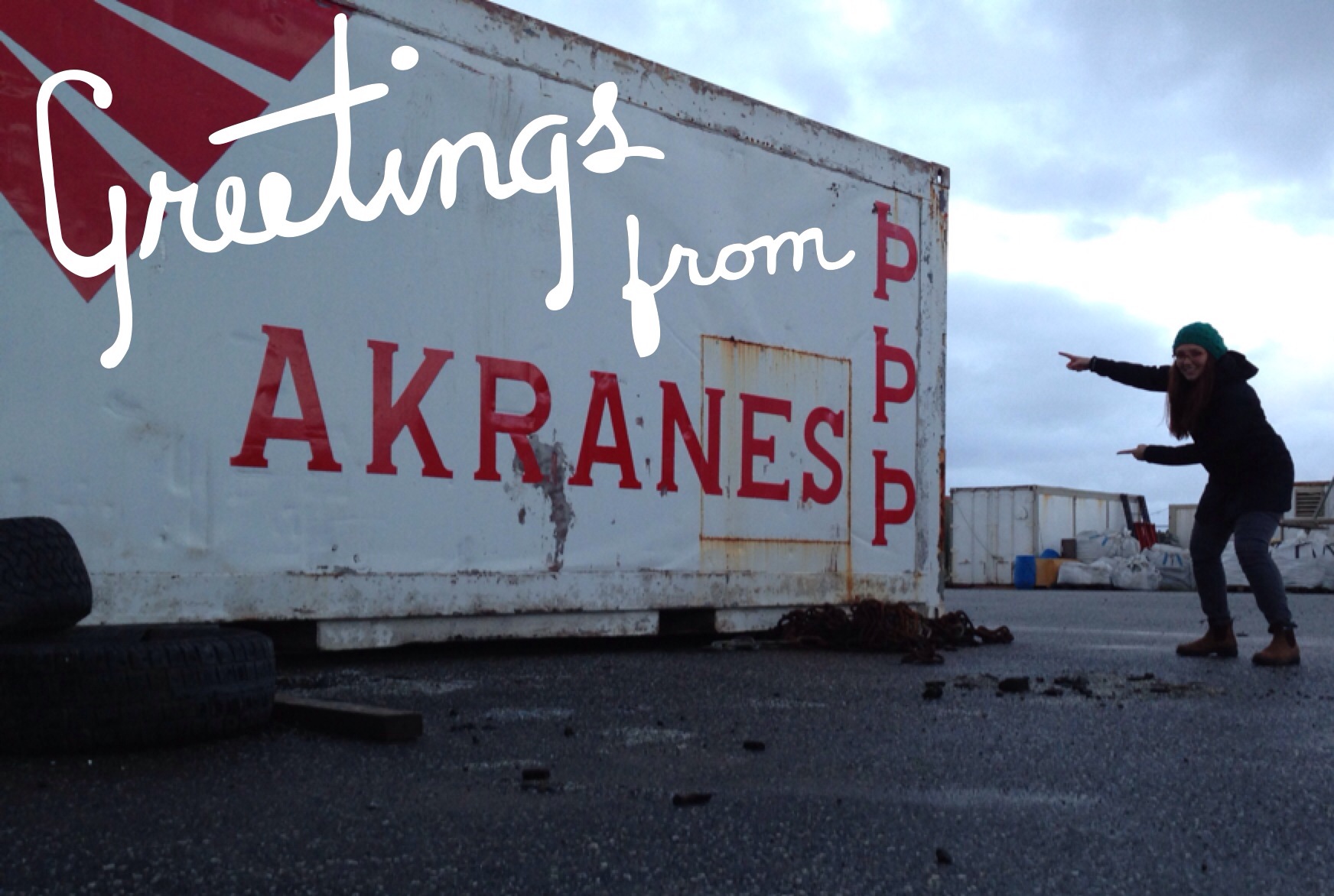 When I showed up in Akranes on Friday I wasn’t sure what I’d be getting up to. Alexandra, Hlin and Birta were waiting for me. We had a little bite to eat in the bakery before we made our way to the salon for the girls to get their hair done. That night we had pizza for dinner – did you know that Domino’s Pizza has been in Iceland for 20 years? – Now you do.  We enjoyed pizza and sat around chatting long into the night. We actually talked about some pretty heavy subjects which was nice.

On Saturday we slept in a bit. Hlin was worried that I would be woken up from all the baking happening early in the morning as the bakery was right beside us, but I sleep though almost everything all the time so it wasn’t a problem.  We made our way over to Rebekka’s house (Hlin’s sister) to pick up her daughters and then went to Dora’s (Hlin and Rebekka’s mother).

On Friday a man started talking to Alex, Hlin and myself about a blacksmith competition happening throughout the weekend. We walked to the museum area in Akranes to check it out. The old museum homes were open so we explored those before checking out the blacksmiths. These guys were tough. I watched one man pick up the stones and shuffle the embers with his bare hands. All I thought was… “That’s fire, guy! Why, guy? Why?” It hurts my hands just thinking about it now.

Where am I? Blacksmith competition? #Iceland #Akranes https://t.co/ZOfXXw9nCE

We then made our way over to Dora’s home for dinner. Dora doesn’t speak English, and though I’m understanding a lot of the conversations around me I don’t have the words in my head to speak. I tried to say a couple different things, but boy, is my Icelandic terrible. She told my grandpa that I was trying to speak with her and did a good job but I think she was being polite.I decided to walk back to the bakery alone along the ocean. It was a beautiful night and the sound of the ocean was just fantastic. 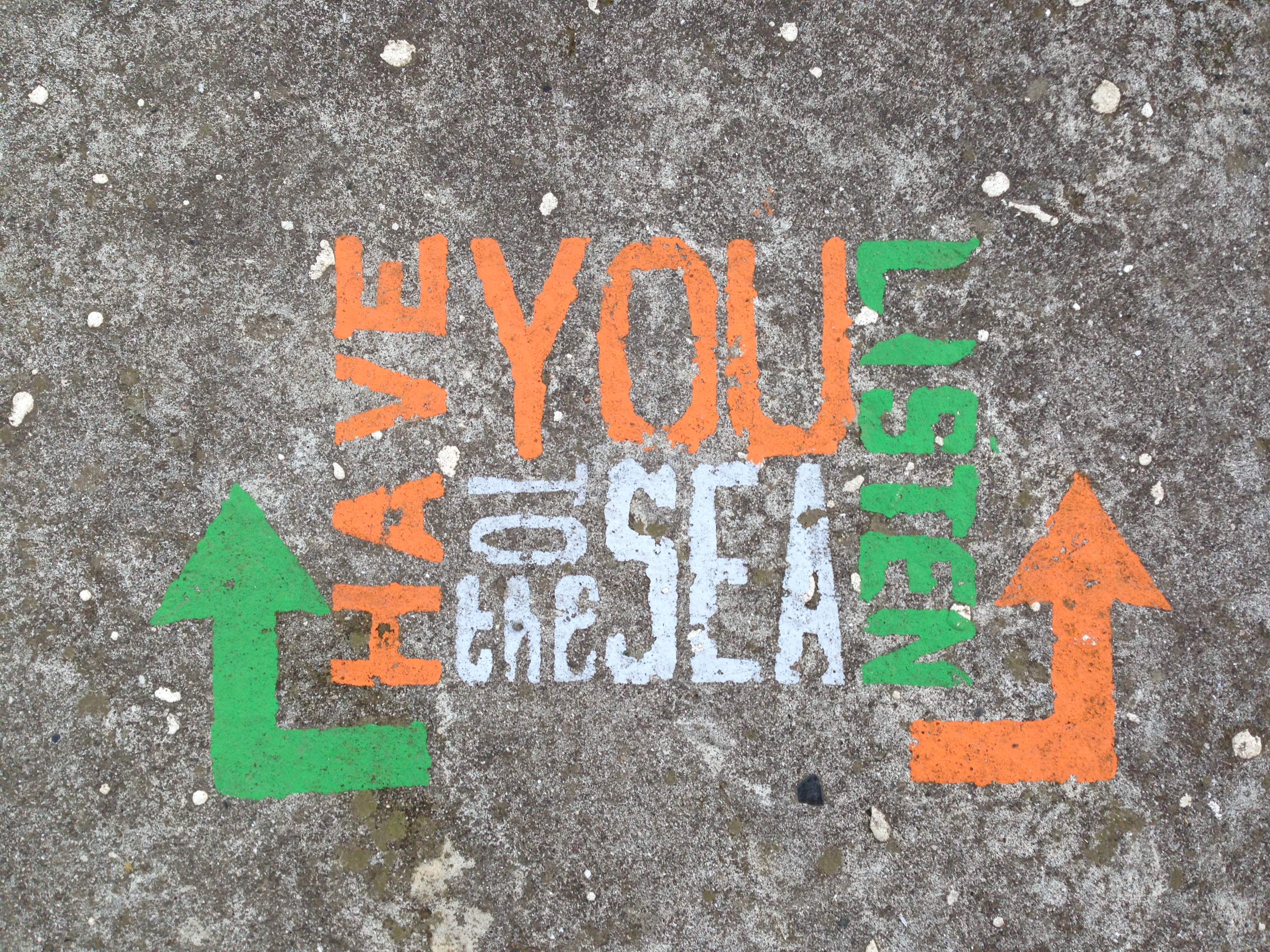 Alexandra’s friend was coming to Akranes to DJ at the local bar so we got ready and made our way over there around… 12:45? When we got to the bar there were about three women in their 30’s/40’s and two younger guys around our age. There had been a big party the night before so practically no one was out. I grabbed a beer for 900 krona (almost $8 CAD). It was alright but Iceland has to work on their beer game. 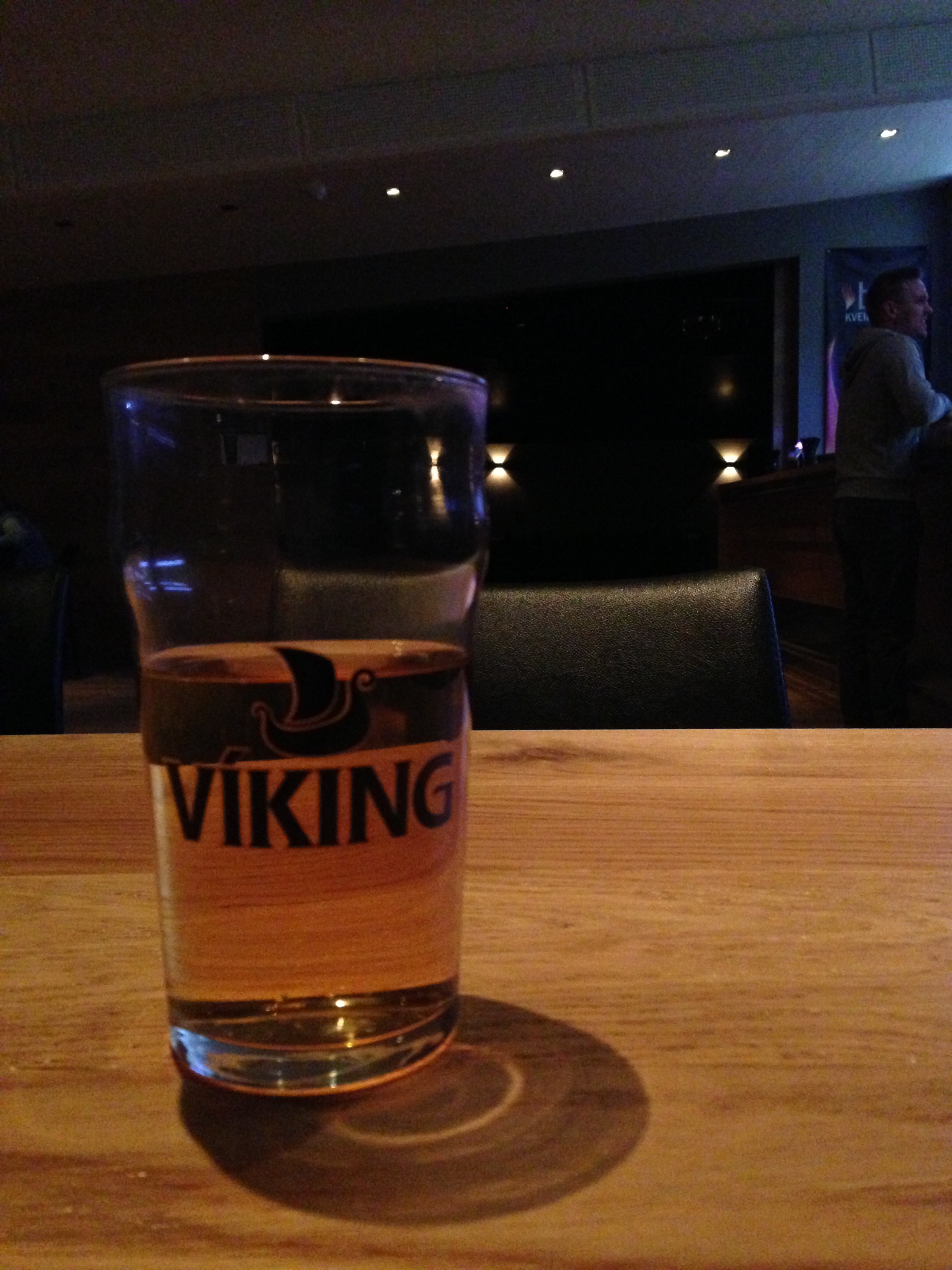 I talked Alex and her friend into going to the dance floor and I owned it. I had so much fun dancing the night away. It was only the three of us for the longest time. Eventually a couple other people joined. Gosh. So much fun pulling out my ridiculous dance moves.

On Sunday I made my way over to visit my cousin, Alex. He was born in Canada and spent sometime growing up there so I know him and his sister Arna the best of my Icelandic family (before being in Iceland).  I remember one Christmas we had spent out west when we were younger together. Anyways, we caught up and I met his new wife Nína. They are coming to Canada in September but will be heading out west so I may not see them for a while. 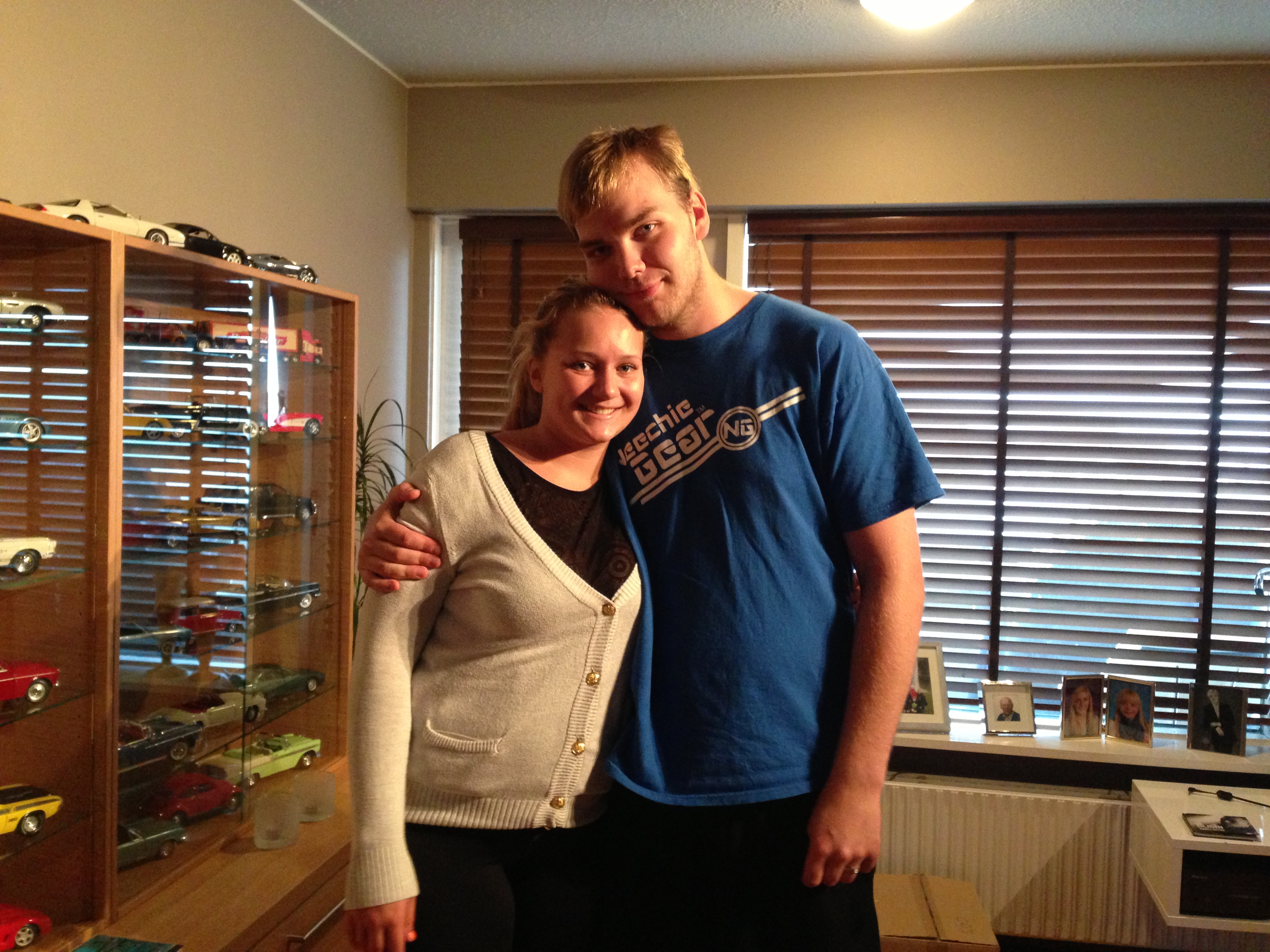 That night I was back at the apartment with Alexandra, Birta and Birta’s boyfriend. We had dinner and then I took a walk to the lighthouse to watch the sunset because I’m cheesy like that. 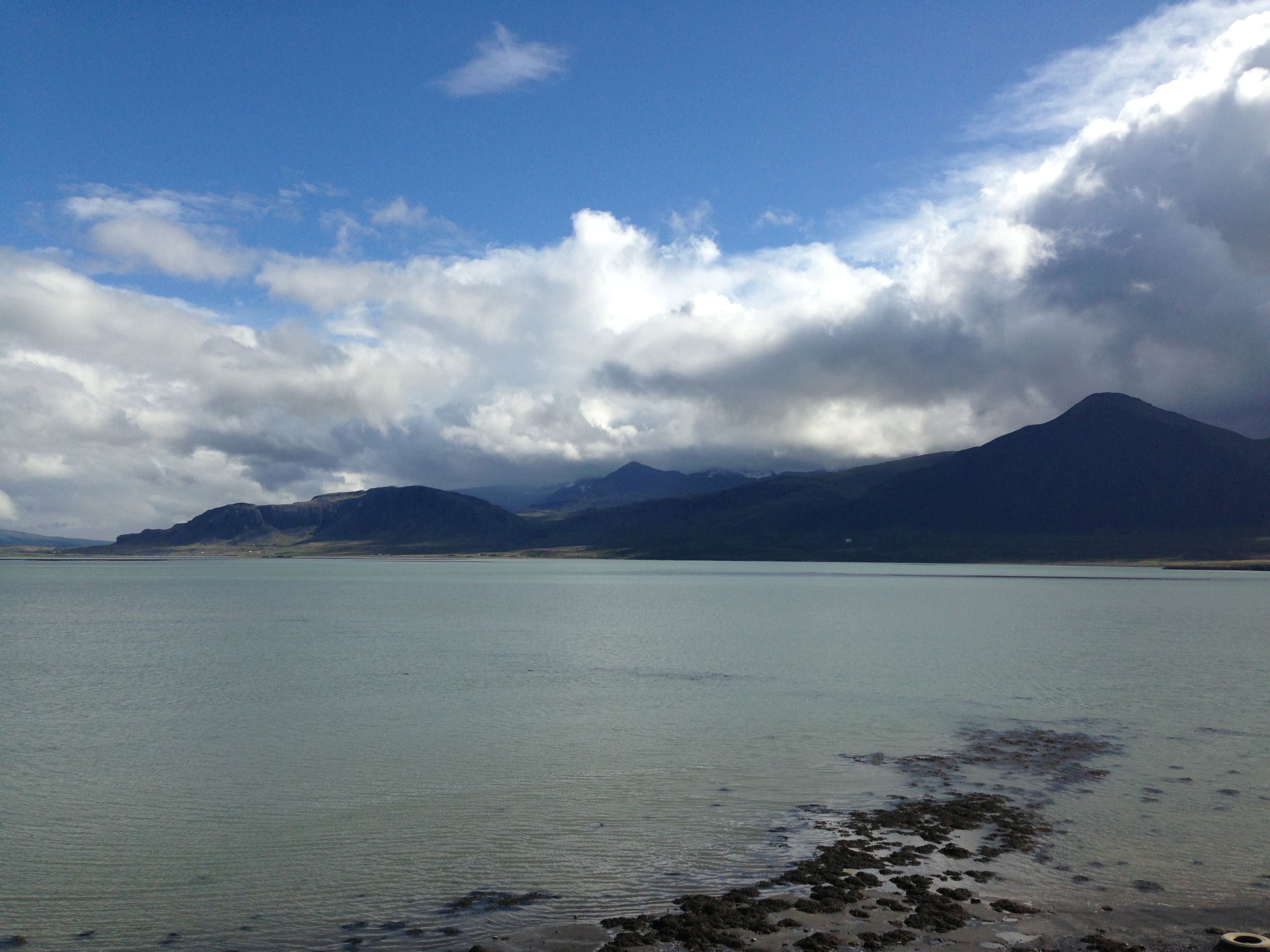 That night we went to Rebekka’s house for dinner. She is a wonderful cook, I ate so much but knew that I needed to save room for dessert as her 13 year old daughter, Hekla, was making chocolate souffle. I just need to say, this was the best dessert that I have ever had. Ever. You can tell she comes from a family of bakers. Thinking about this now – my mouth is watering. 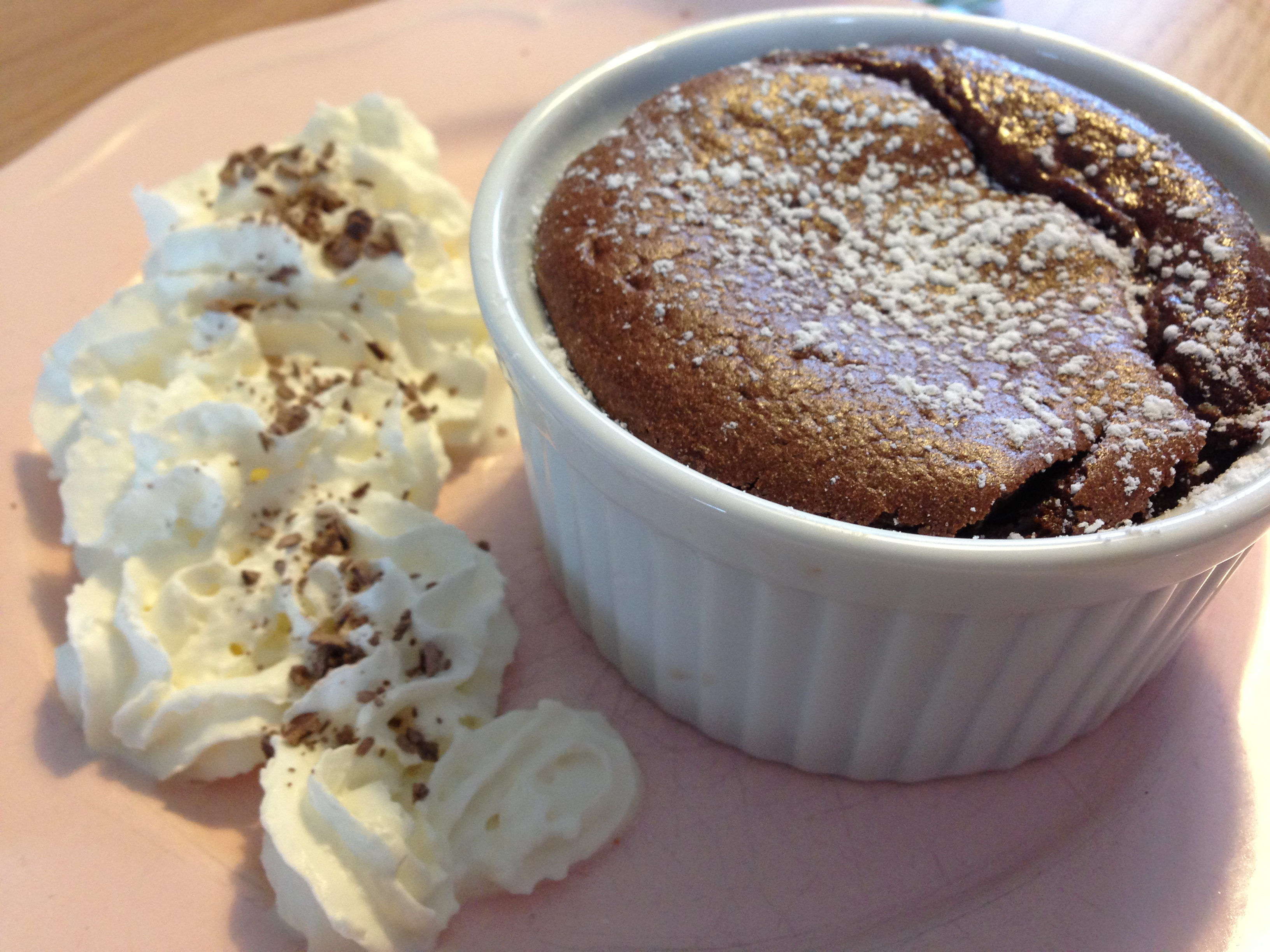 It was nice to get a chance to talk with Rebekka and get to know her better. That evening Hlin, Alexandra and I stayed up chatting late about a lot of ‘life’ stuff and perspectives. It was really nice to have spent time with them.

Tuesday morning I packed up my bags and went to the bakery for breakfast with Alexandra as we waited for my grandpa to come to town. 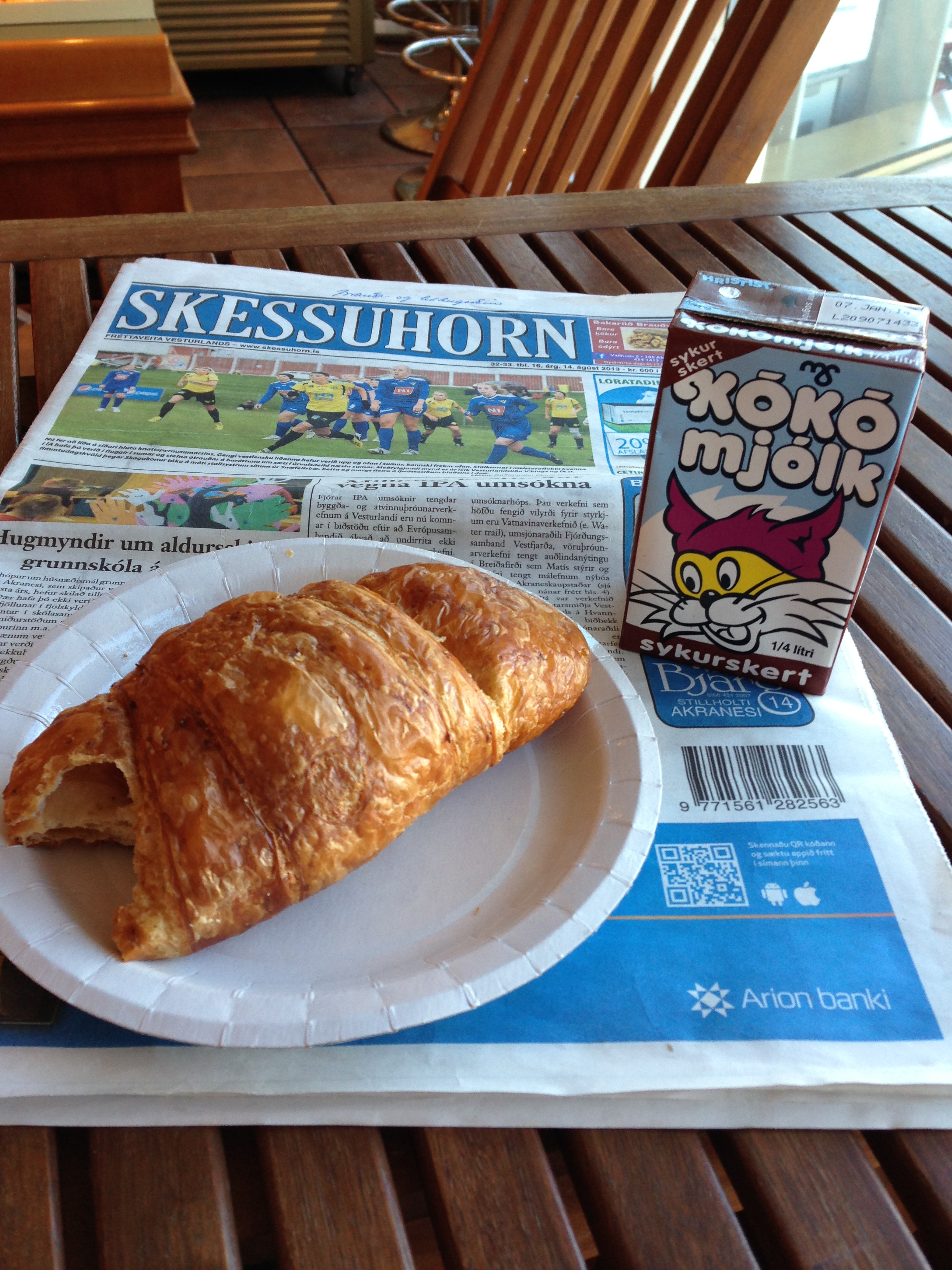 When grandpa showed up at the bakery I said my ‘see you laters’ and we made our way for lunch with Kris. We stopped by one of his friends, Steinni, for a quick visit and stopped into see his 97 year old aunt. Though I still don’t understand much Icelandic I could tell that she was ‘with it’. Wow. It was great to see them chatting. 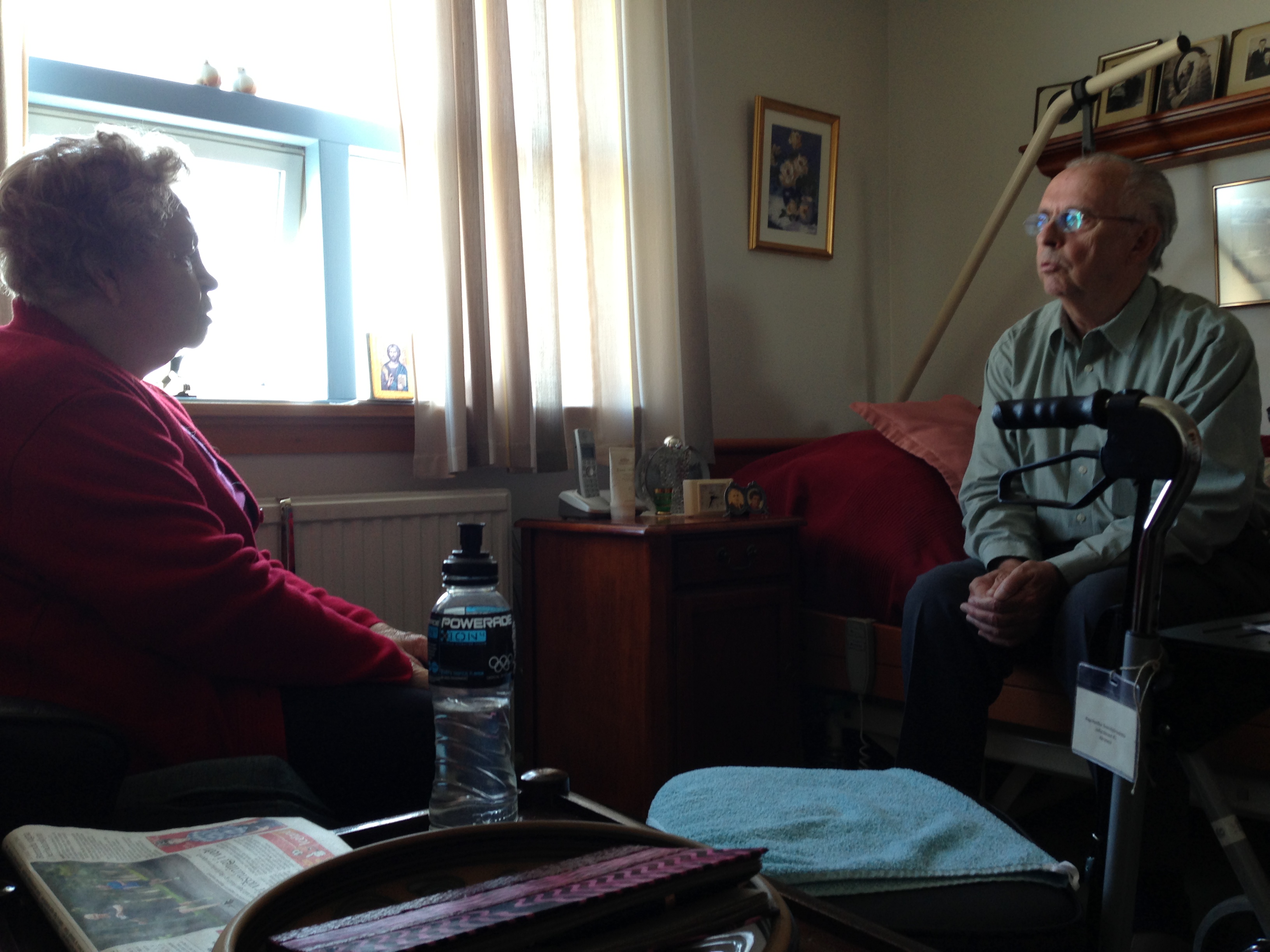 After we drove around Akranes a little, stopped by the grocery store and then I drove us  to Adda’s. I found the way back no problem at all. The weather was beautiful and it was great to see Adda. I’m looking forward to my stay with her.