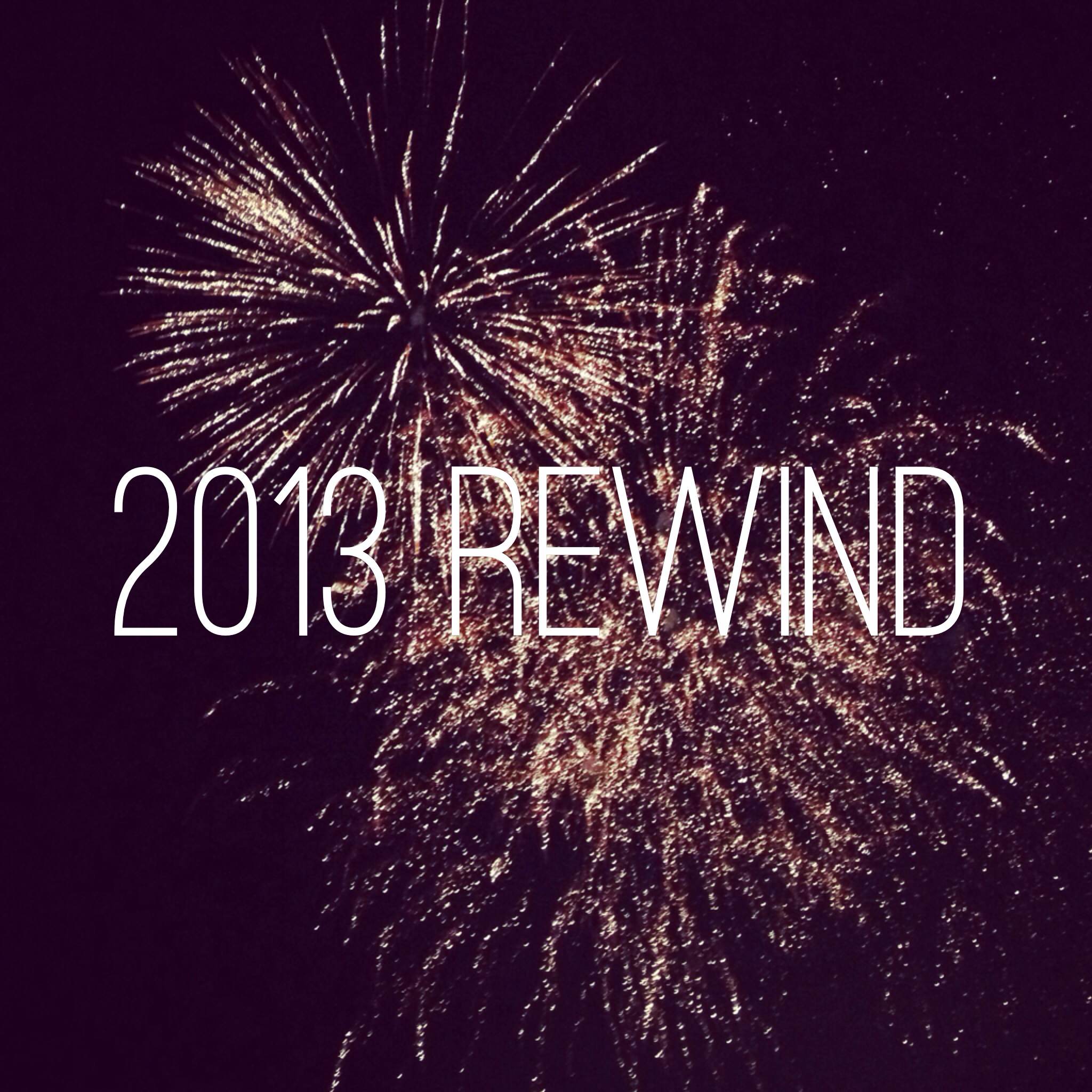 It’s been a while, hasn’t it? I ended up taking a bit of a break from this blog of mine and I’m both happy and annoyed that I did that. Happy because I feel like I needed the break and annoyed because I feel like I should have kept writing for my own sake and that just didn’t happen. Alas, I feel it’s time to start this puppy up again. It’s still January so still fair game to write a year in review so why not brag about my year?

Bragging about our accomplishments is an odd thing isn’t it? I had a handful of amazing things happen in 2013 but they passed by with little celebration. I read an article on the Huffington Post a couple months ago titled “Let’s Ban Weddings and, While We’re at It, Baby Showers Too.” The author, Valerie Alexander (@SpeakHappiness) provided interesting commentary on these celebrations. The part that stood out to me was this…

“It makes me wonder what our world would look like if female accomplishments other than becoming a wife and mother were equally exalted. If we had First Job Showers, gifting briefcases and business suits, or Promotion Ceremonies, with hundreds of guests flying in to commemorate a woman’s move to the C-suites. How about teen entrepreneur shows, instead of six (six!) different television shows about teen moms, which makes some girls want to get pregnant, so they can get on TV?”

I love reality TV and yes, I used to be an avid watcher of Say Yes to the Dress with my university housemates and sure, I’ve watched Teen Mom on occasion. I bet I would have watched a show about teen entrepreneurship too. Regardless of that, I think it’s too bad that we don’t celebrate out accomplishments more than we do. Modesty is great but it feels freaking awesome to exclaim proudly our achievements. Doesn’t it?

Let’s be serious, sometimes we just need to brag. Let’s do that. Let me start.

Add another piece of paper to the pile! (A very nice piece of paper that I treasure and respect) I finished my post-grad in public relations from Humber in 2013! Woo! The eight month program was a challenging academic experience that taught me a lot about the industry and myself at the same time.

It was a demanding and exhausting program and completely worth it.  Yay for learning! Bonus yay for making a group of amazing friends. 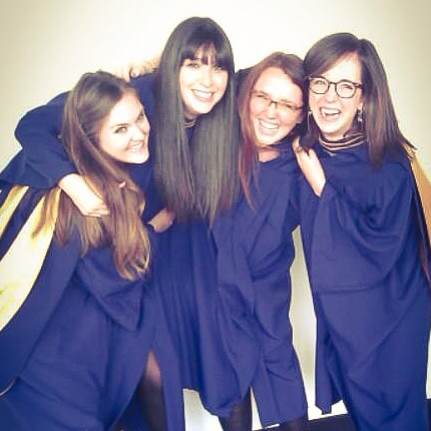 My internship through Humber PR led to my first PR gig! I’m part of the Merkato Communications team in Toronto, working to provide strategic counsel to clients and secure national and local media coverage for clients across Canada. Fun!

Merkato’s a quirky little place to work and has it’s own way of doing things. Every day’s different and that makes it fun. What’s great is that I really like our clients! I’m learning so much! Want to talk about cheese? De-horning cattle practices? How about vitamins? Organic foods and the ‘Clean 15’ or ‘Dirty dozen’? Cut’s of beef? Different ways to use barley other than beef and barley soup? – Call me.  😉 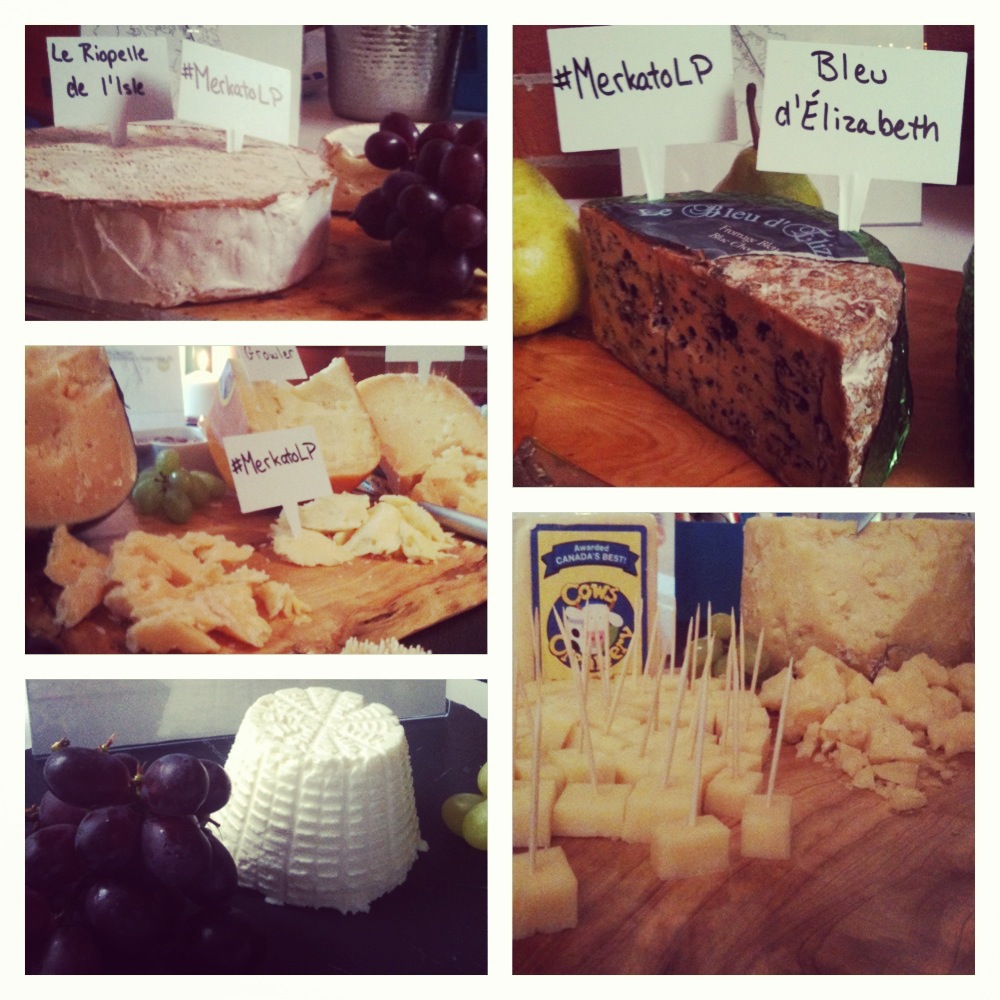 The first few months of 2013 saw some pretty stellar knitting if I do say so myself. My proudest knitting accomplishment to date has been my zippered lopapeysa. It turned out better than I could have expected. Not sure when I’ll make my next one… I think I want to invest in a new set of needles first. 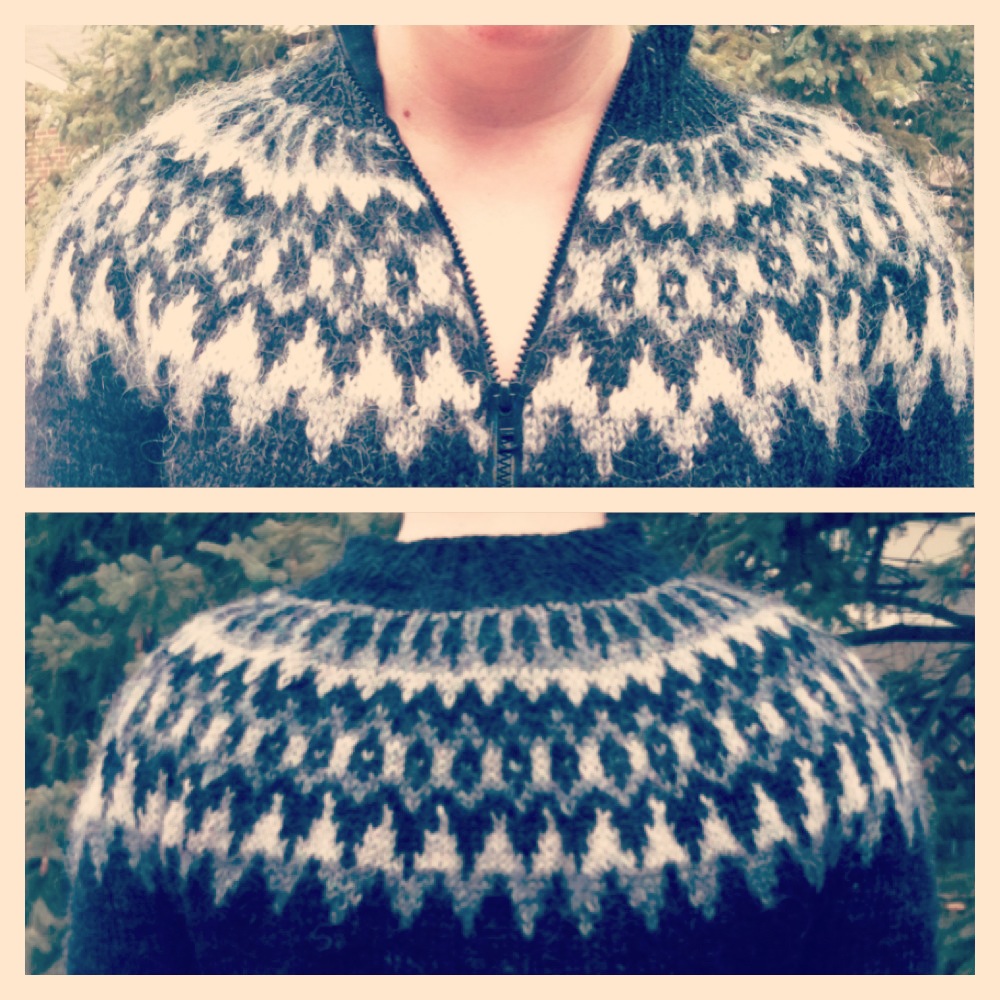 When I landed back in Canada from my first trip to Iceland I was… a little obsessed. The reality of school, Canada and not travelling was a little difficult to accept so I looked for something to get involved with (as I do) and found myself with the Icelandic Canadian Club of Toronto as the social media coordinator. (If you’re interested in Icelandic things check out our facebook page!) In April at the club’s annual Thorrablot, I was awarded an academic scholarship! Very appreciated! In September at our annual general meeting I became the club’s Vice President. Huh. That happened. Cool! 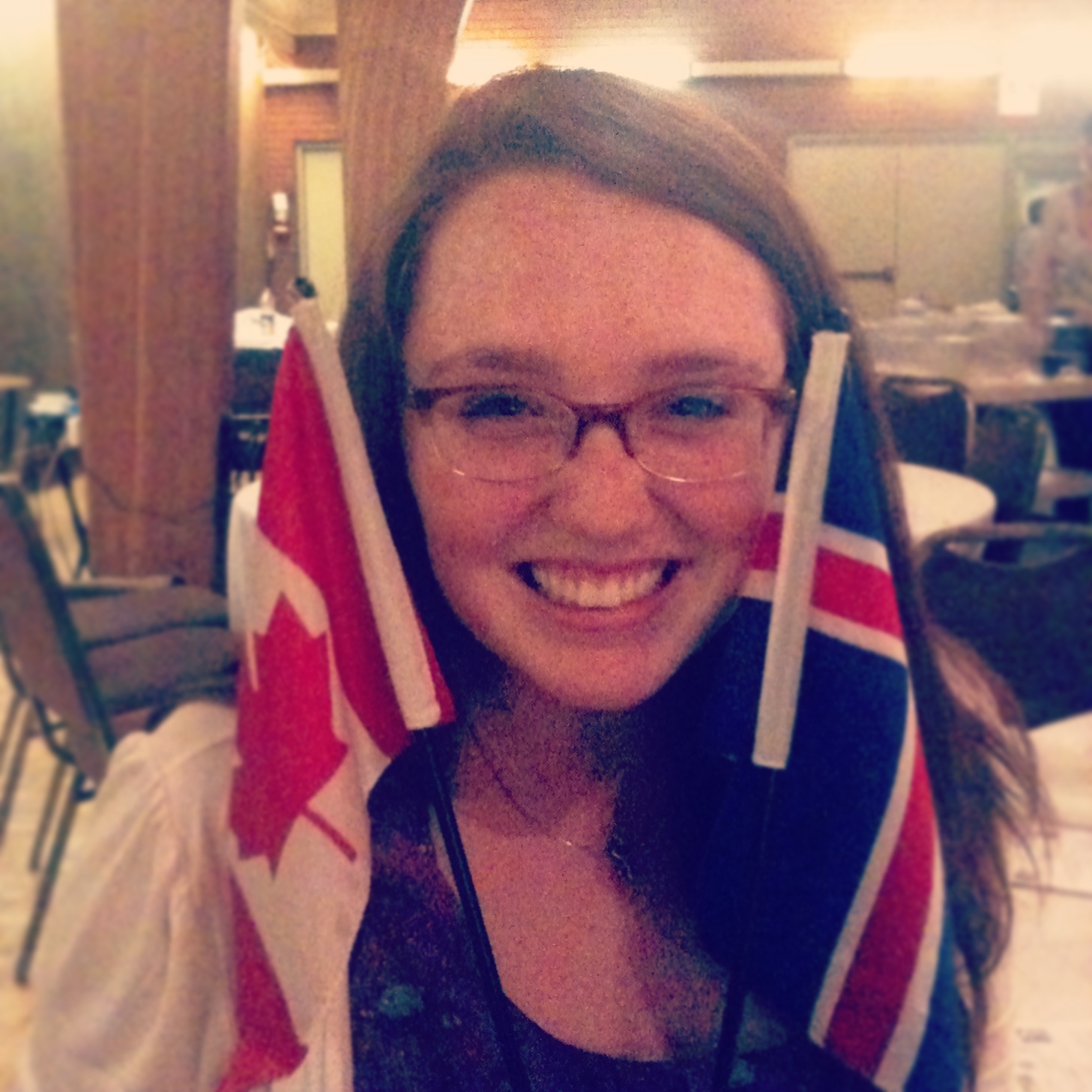 Plane, train and bus tickets. In 2013 I did a decent amount of travelling – Vancouver, Seattle, Iceland, Calgary, Ottawa, Kingston. Day trips here and there including music festivals and a fantastic weekend spent in “Little Slovenia.” What a year. 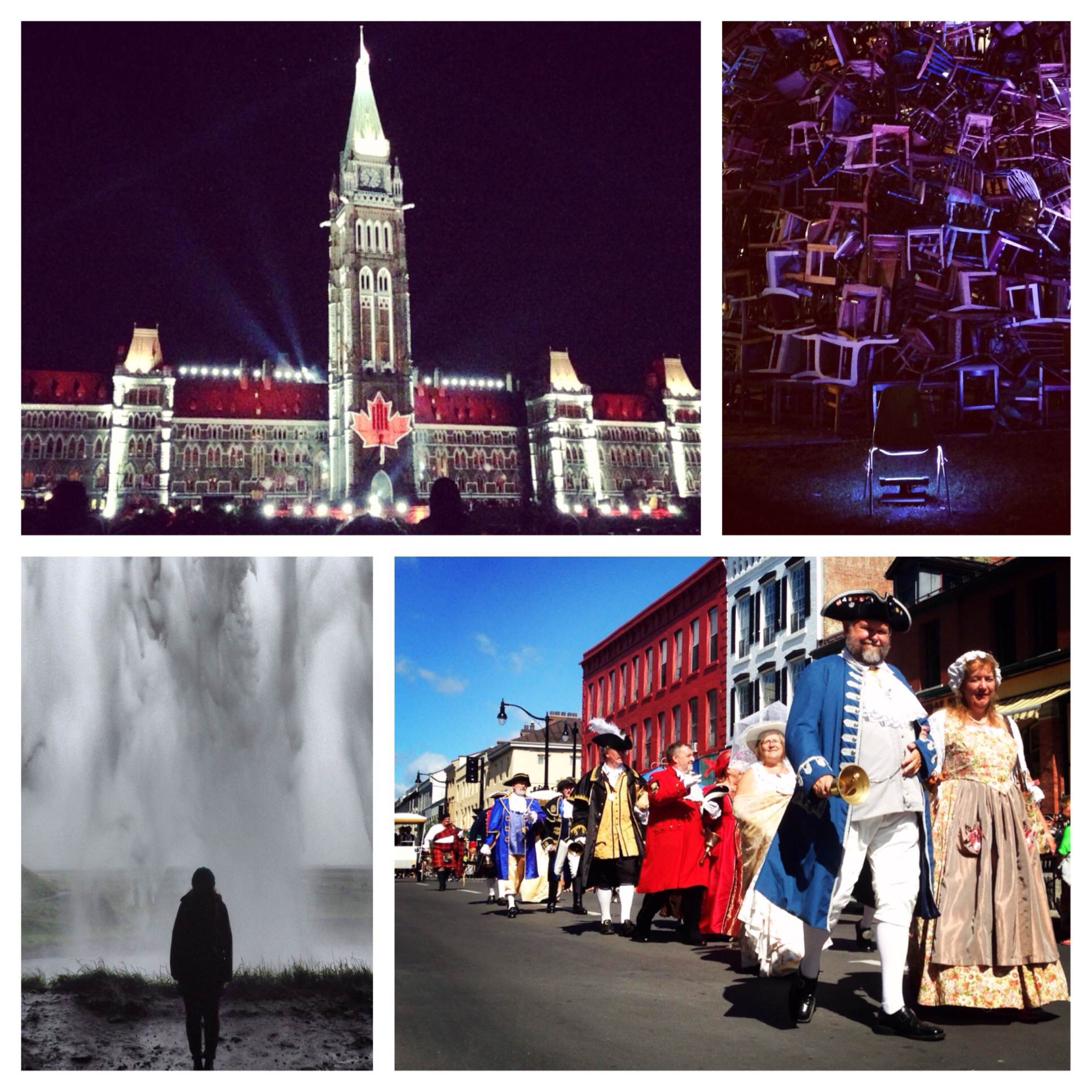 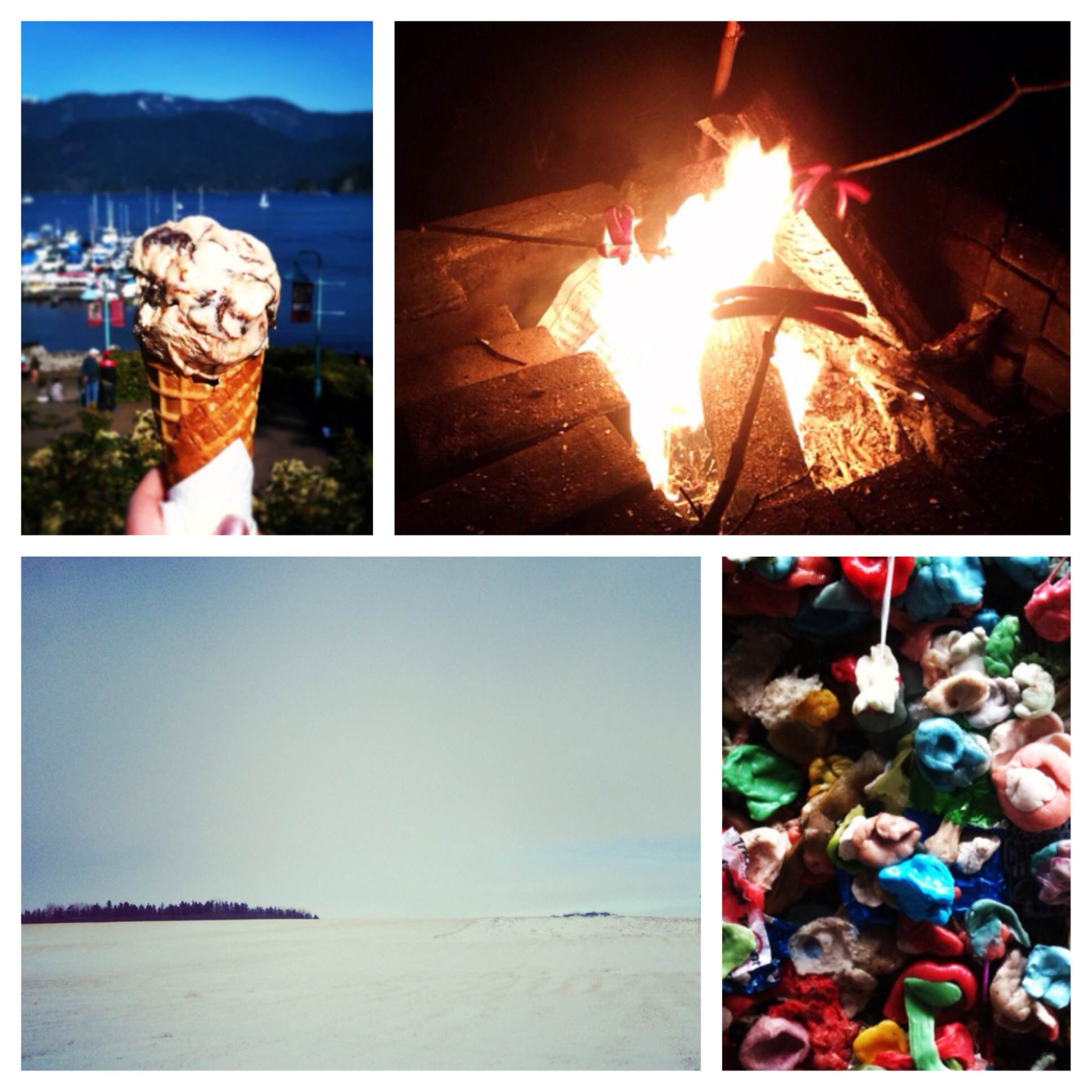 Probably my proudest accomplishment yet! At the end of the year I paid off my second round of student loans and became debt free! Now almost all the money I’m making is going straight to savings. Feels good, my friends. Real good. 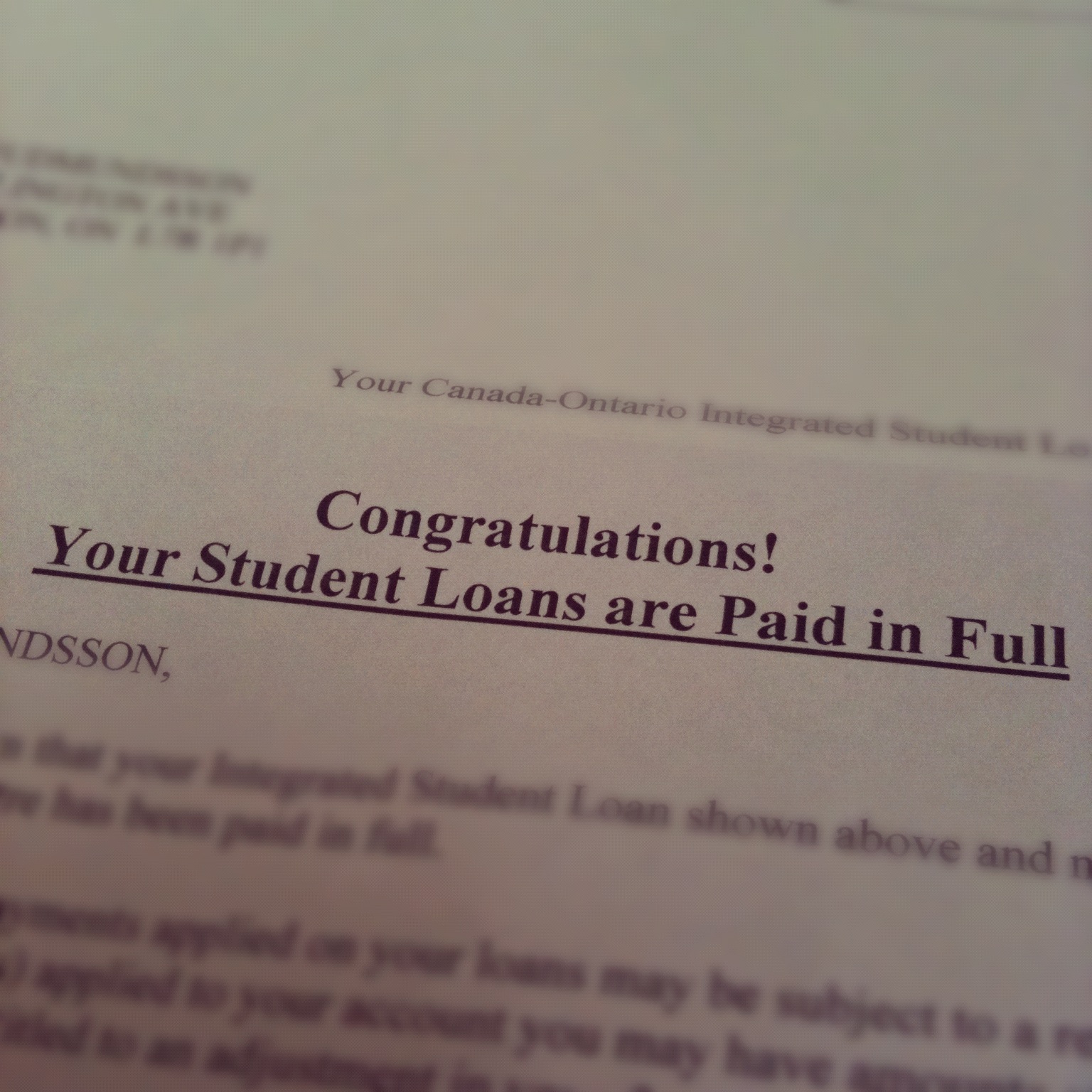 Now, you can’t go into a new year without some goals, can you? Here are a few of mine.

1. Move. Now that my debts are paid it’s time to make a move into the city. Now I’ve got to start making some decisions like – go solo or roommate it up. If you know of anyone looking (or you are looking) or know of any places, let me know!

2. Understand finances better. Again, now that I’ve got my debt out of the way  I want to keep it that way until it’s time for “smart debt.” Woo! Money smarts!

3. Go somewhere new. I’d like to go a couple new places in 2014. This is happening. I’ve got a couple small trips in the works already!

4. Cooking. At work we seem to be constantly talking about food, dealing with food, looking at food and eating food. Time to put the skills I’m learning at work to use.

5. Better posture. Always working on this.