Oops! Classic Sacha move, I left this in draft for a little while and then forgot to publish it…

Looking back on March it feels like it casually passed by… but actually, when I think about it some pretty major things happened.

I started off the month in Burlington with my parents. I needed to get out of the city and away from the big buildings… it’s nice to be somewhere were the trees grow tall… you know? Anyways, on the Sunday we went for a morning walk and to grab tea/coffee when we realized that the town’s Chilly Half Marathon was happening. We grabbed some coffee, watched the start and I danced in the street to the music as one does, naturally.

I tracked down a new pair of glasses which you can read about here. I also snapped this new head-shot which showcases said new glasses on my face. Woo! Vision! 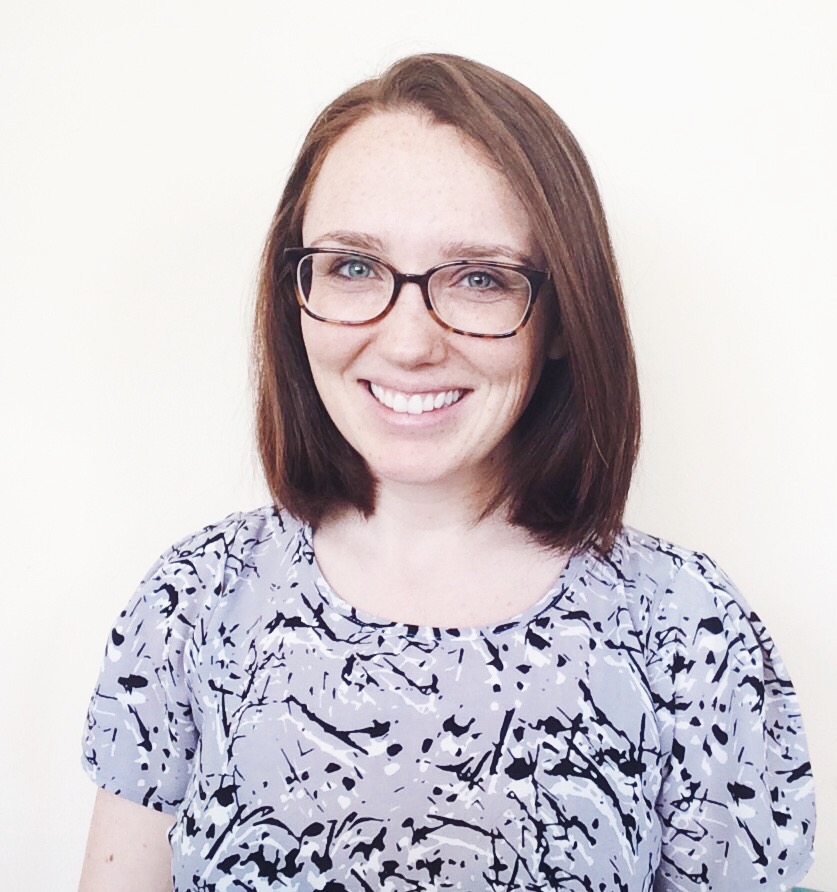 Our knitting group has been falling off the wagon a little, but we did get featured on People of Canada when Hayley was the curator. I haven’t been very crafty of late, but that’s ok!

Over the month I attended two conferences, BCON and Dx3. Page and I were gif-ed.. gif-ified?

A couple of my girlfriends met le boyfriend and we enjoyed some yummy Cuban food and ice cream. Yay for yummy dinners and mmm vegan ice cream sandwiches! Such a treat. 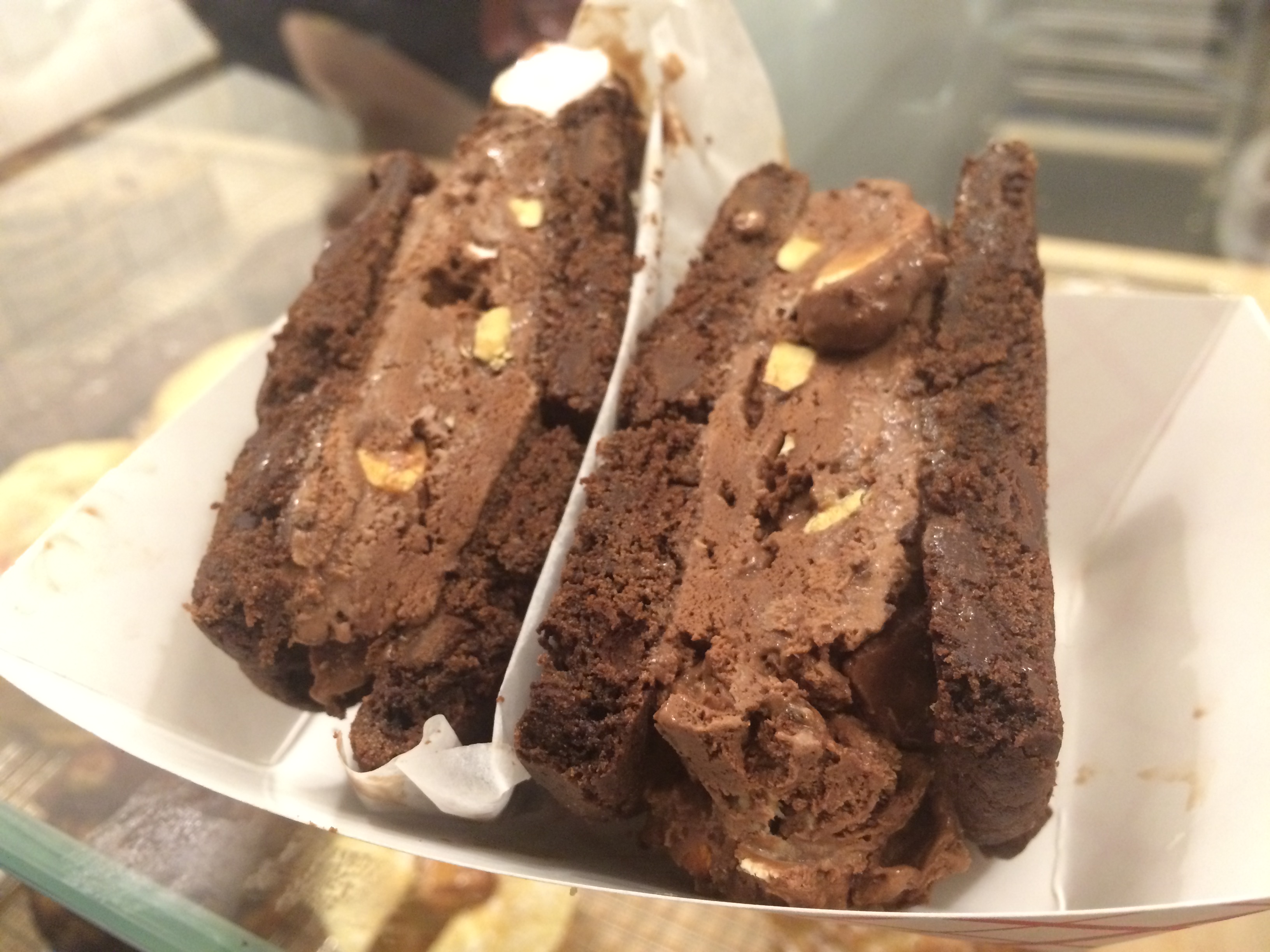 Dairy free means my throat doesn’t close up! Yay for that!

I attended my first baby shower for my friend Karen who welcomed her little lad into the world less than a week after! He’s a cutie! Looking forward to meeting him in person. 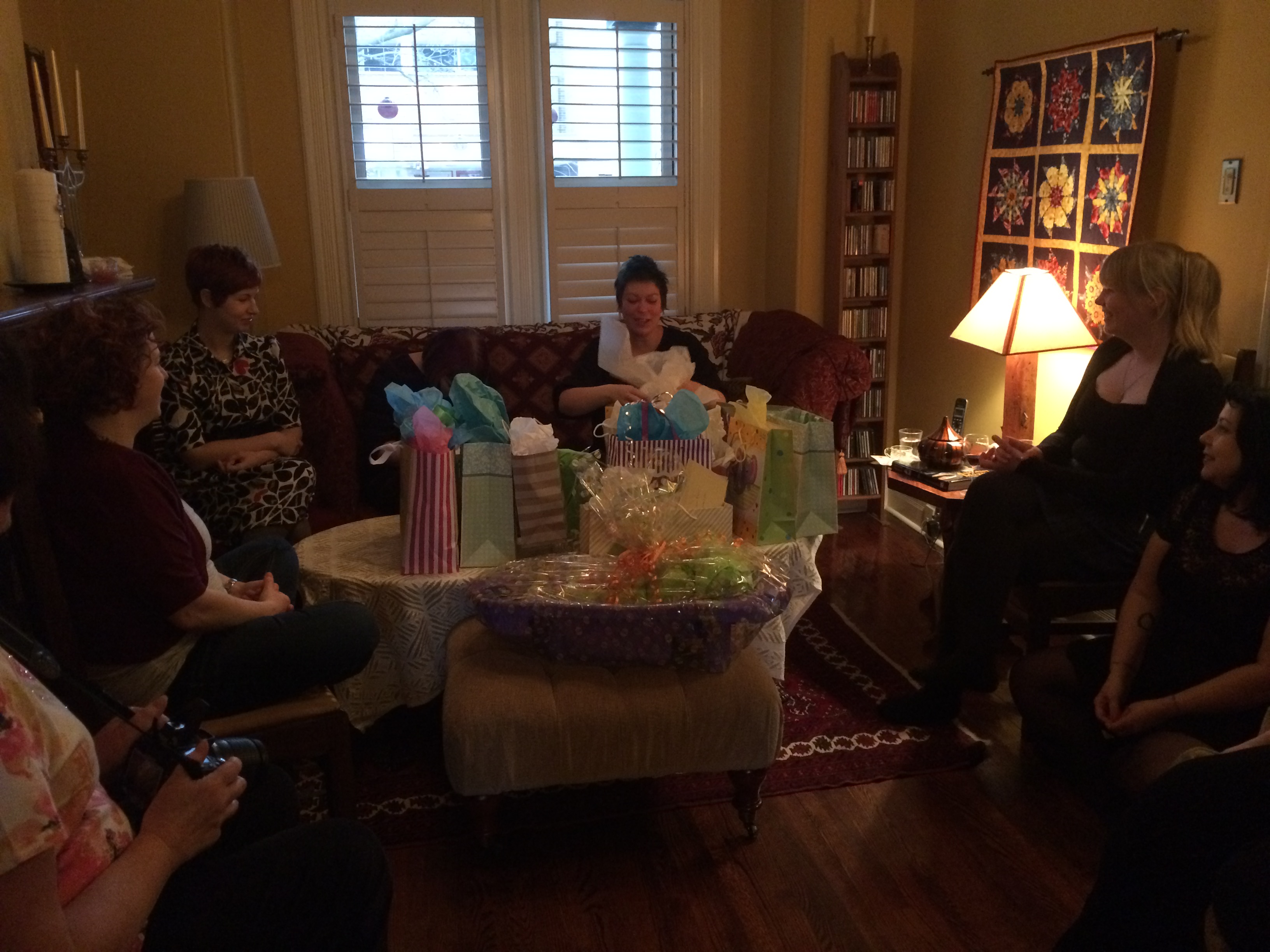 I made another visit to my parents for a quick weekend at home and we visited the Milton Velodrome again because that’s what my parents are all about these days. 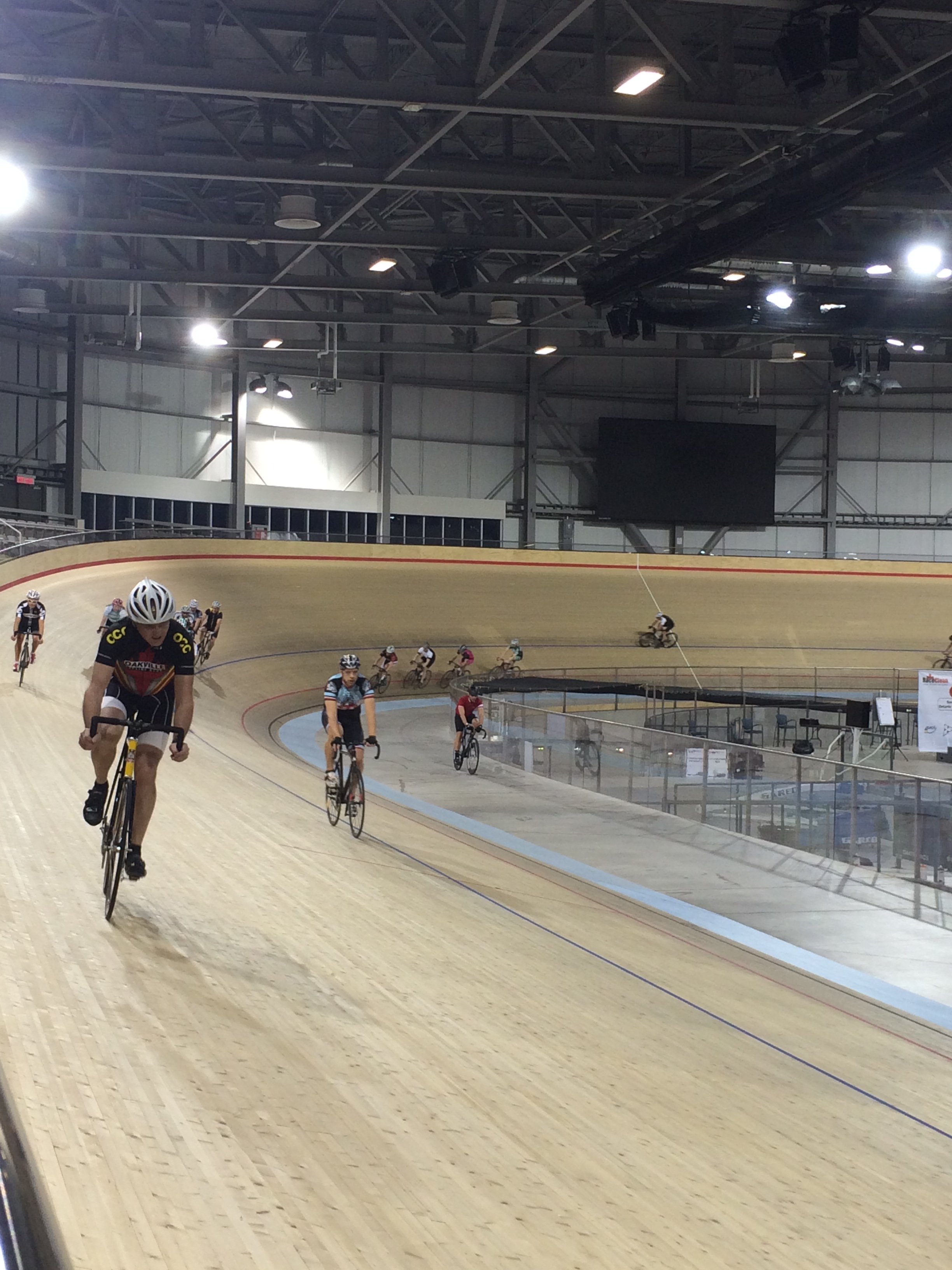 It was another lovely month with my Frenchie. We have some new, fun future plans that I’ll share at another time 🙂

And… I kinda, sorta, totally won a Eurotrip with Topdeck Travel via Vitamin Daily! What the heck! I wrote about it here. Now I just have to find a time that works to go on the tour. Ah! I’ve never been to Europe! This is is a super delight!

You may also enjoy: