If you’ve been following along with my blog, you’ve probably noticed that my posts haven’t been very consistent over the past year… even more, when I think about it. Lately, though I’ve been having this urge to write. I find myself pulling out a pad of paper or my computer and just starting to jot down little stories for myself. I’m finding it relaxing and I’m getting some joy from it again, so I’ve decided to try and share more on little blog of mine. Trouble is, I write and then leave the post to fill in with pictures later… and that becomes later and later. So, that brings us to this monthly recap. I enjoy writing these as it allows me the opportunity to look back at the month and reflect on my experiences. I also find that this exercise helps with my memory as months later I can recall when something happened thanks to writing about it here. Anywho, that’s enough of a preamble. Let’s get to it!

We kicked off the new year in the absolute best way that I’ve kicked off a new year to date, in Paris. Can’t get much better than that, eh? We counted down the seconds overlooking the Jardin des Tuileries where we could see the fireworks from the Arc De Triomphe in the distance. We opted to not join the crowds as they were expecting 600K people and the extra security was a bit intimidating. Instead, we grabbed a mini champagne bottle and cheers’ed with a small group who picked the same spot.

By the end of Jan 1st, we were back in Toronto, exhausted but still riding the high of our fantastic vacation. (I’ll write a recap post on that at some point… still have to talk about our Iceland trip!) 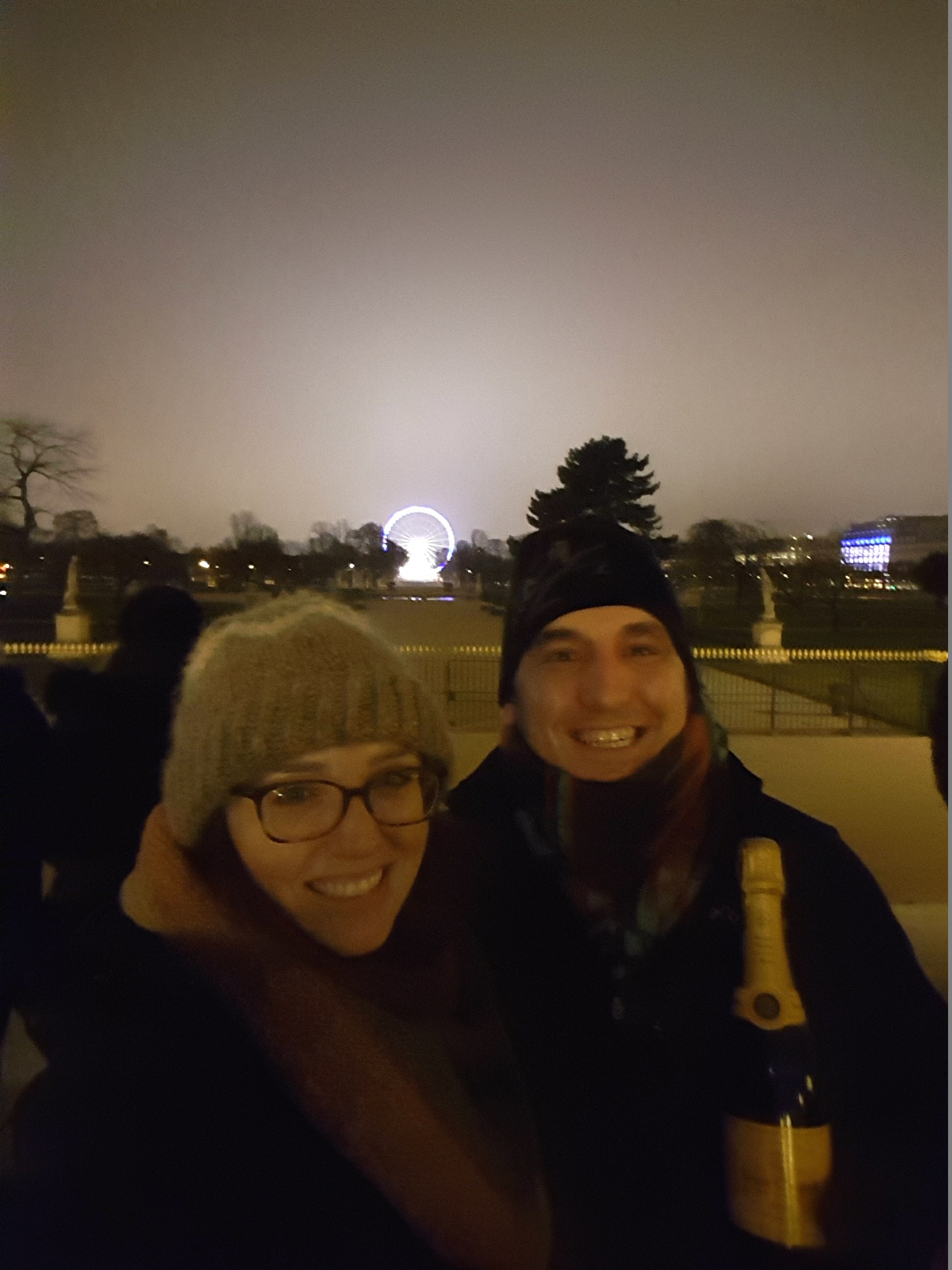 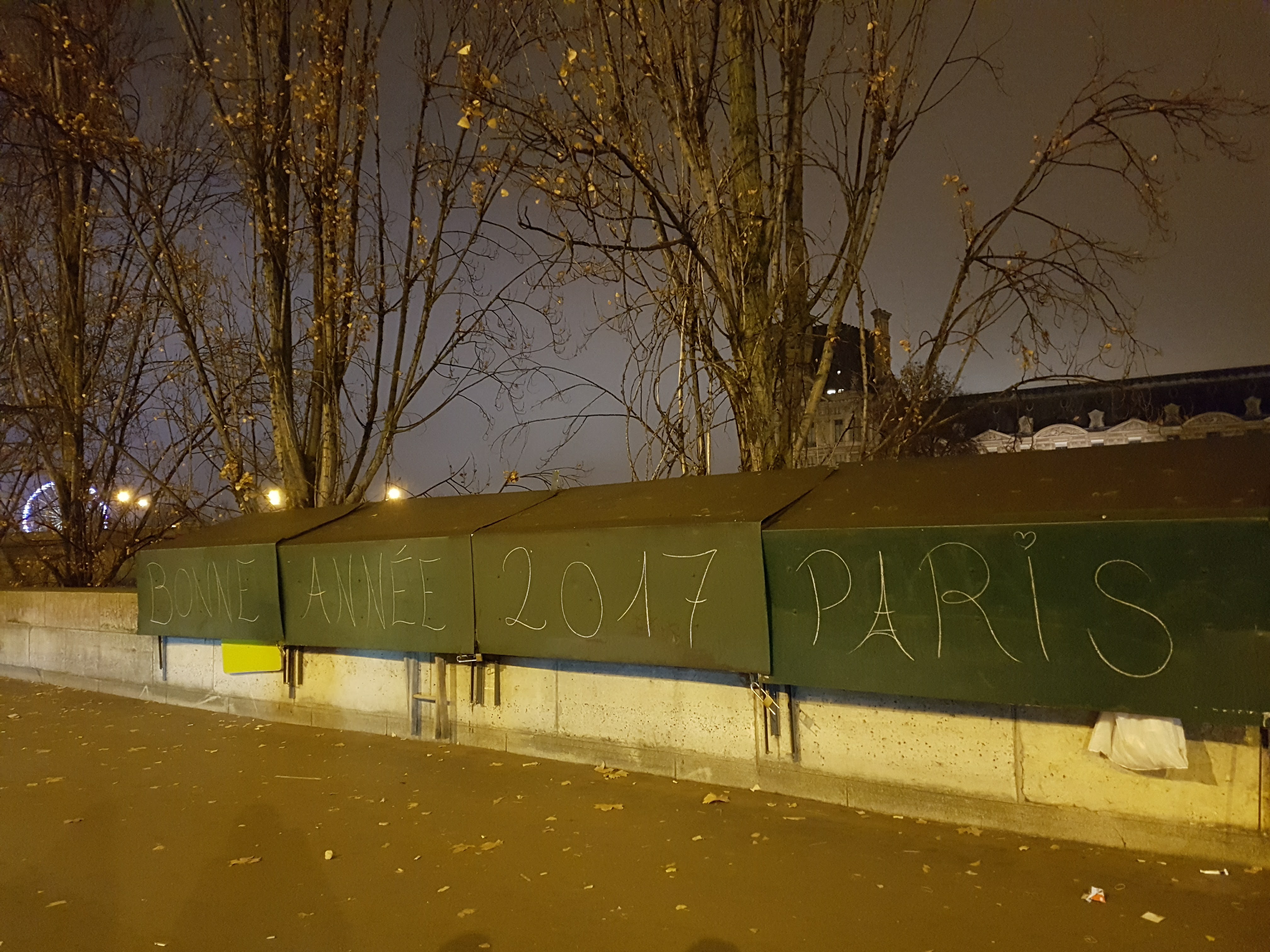 As Jan 2nd was a holiday, we slept in and celebrated fake Christmas! My parents had picked us up from the airport and when they dropped us off at home they left us with some presents to open. With Christmas music playing we enjoyed the day lounging around.

One of my resolutions for life (not just the year) is to try and get my back in good working order. Well, January wasn’t the best month for me in that regard. After being away for a week (not doing my stretches), spending a day on a plane (not doing my stretches) and the following day lounging around (not doing my stretches) I tried to get back into my exercises which were met with an upper back spasm. Yay! (read: not yay!) The month was a challenging one as I faced a new pain that I hadn’t encountered. This time it was concentrated in my upper back, right shoulder and radiating into my arm and wrist. With the pain came frustration and fear and I won’t hide away from sharing that there were plenty of big sobbing tears shed. We’re in a new month now and I’m feeling optimistic again. I’m realizing just how important it is for me to put this out there. It’s healing in a way and it’s incredibly helpful to hear from others who are managing their own pain management issues.. so to those who have reached out –  Thank you, it’s just nice knowing that we’re not alone.

While the back pain stuff was a bummer, there was a great end to the month. I made my way out to Calgary for a visit with my family out West. I worked from the Calgary office for a couple days which was fantastic as I got to have some quality face to face time with some colleagues that I work quite closely with throughout the year. I also had the chance to catch up with some university friends who live in Calgary now that I haven’t seen in around 5 years!

The family time was great! It had been three years since I had been out to visit and see everyone on their turf. The girls, as always, were a lot of fun. They taught me how to play table tennis, gave me a tour of their school, sang silly karaoke and were just all around fun to hang out with. I also got to see Lauren play a couple hockey games which was a treat 🙂 I had some one-on-one time with my grandparents, having a special borscht dinner with them and had a lot of great chats with my aunt and uncle. I also got to see my uncle who has relatively recently moved back to Canada from China who I hadn’t seen in around 13 or 14 years? Crazy!

The trip was filled with family time and a special trip out to Banff. I had been hoping that we’d be able to make it out to the mountains because it’s just so different from what we have around us in Ontario. We had a beautiful day with a big blue sky inviting us. 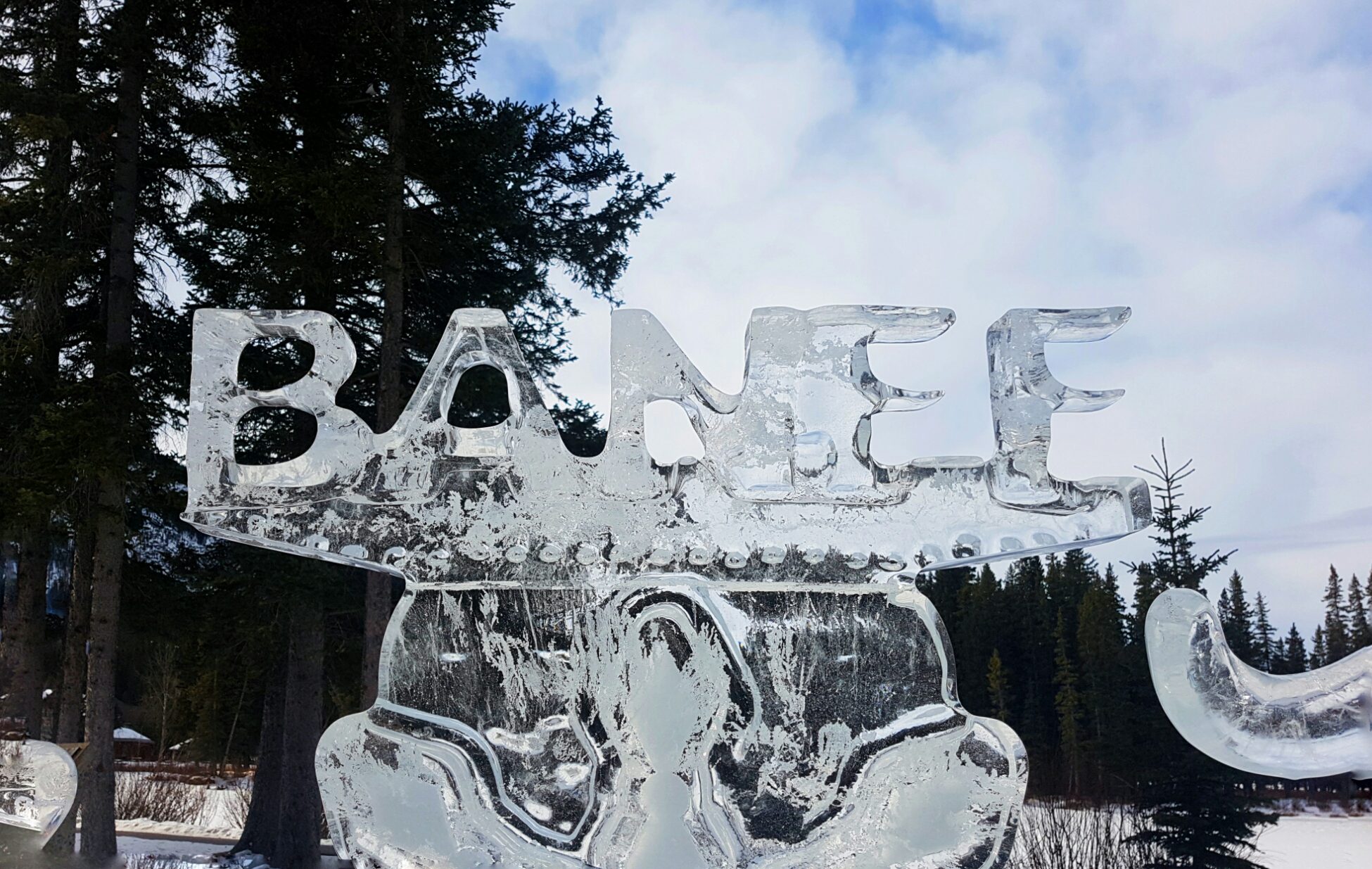 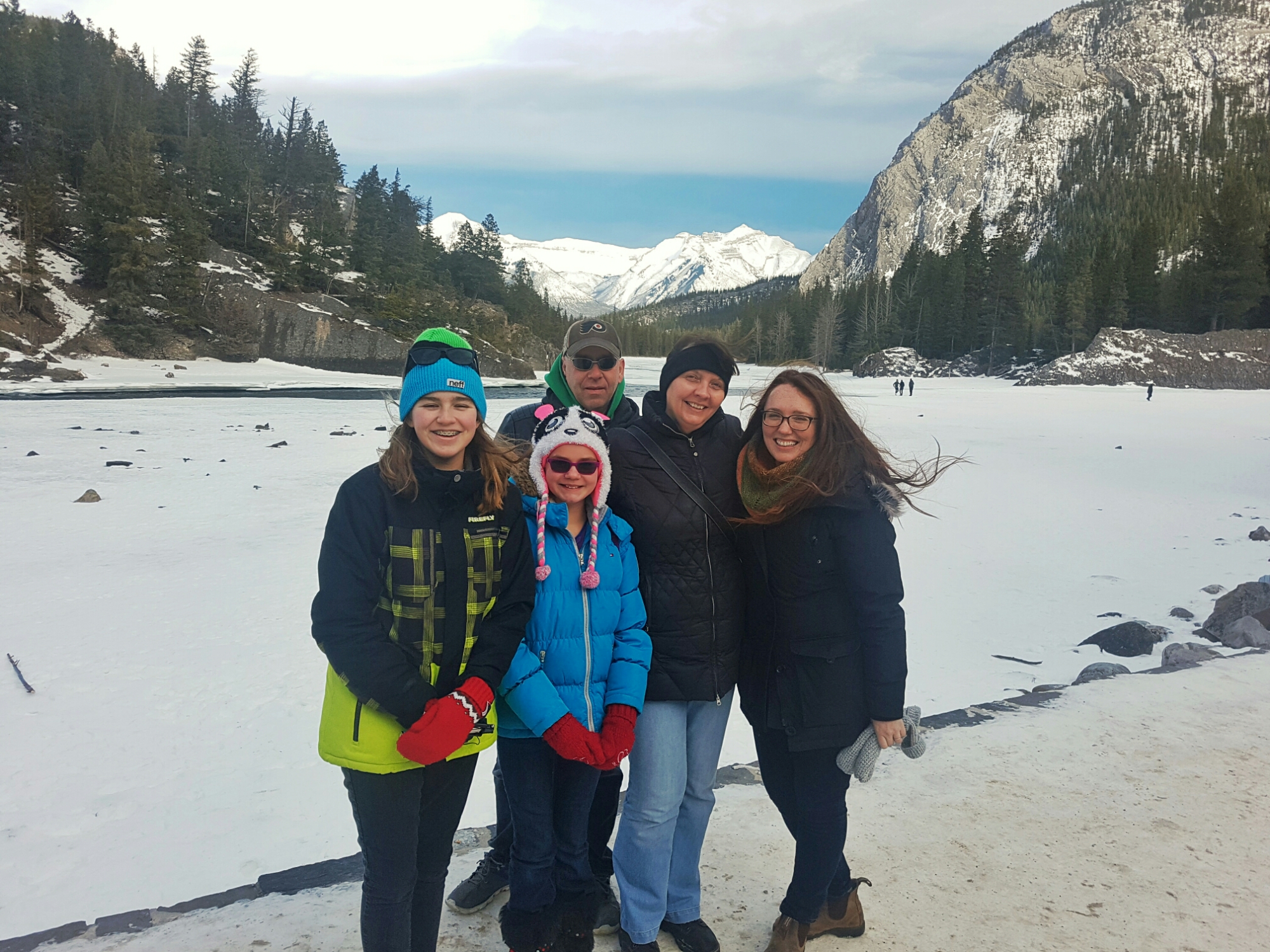 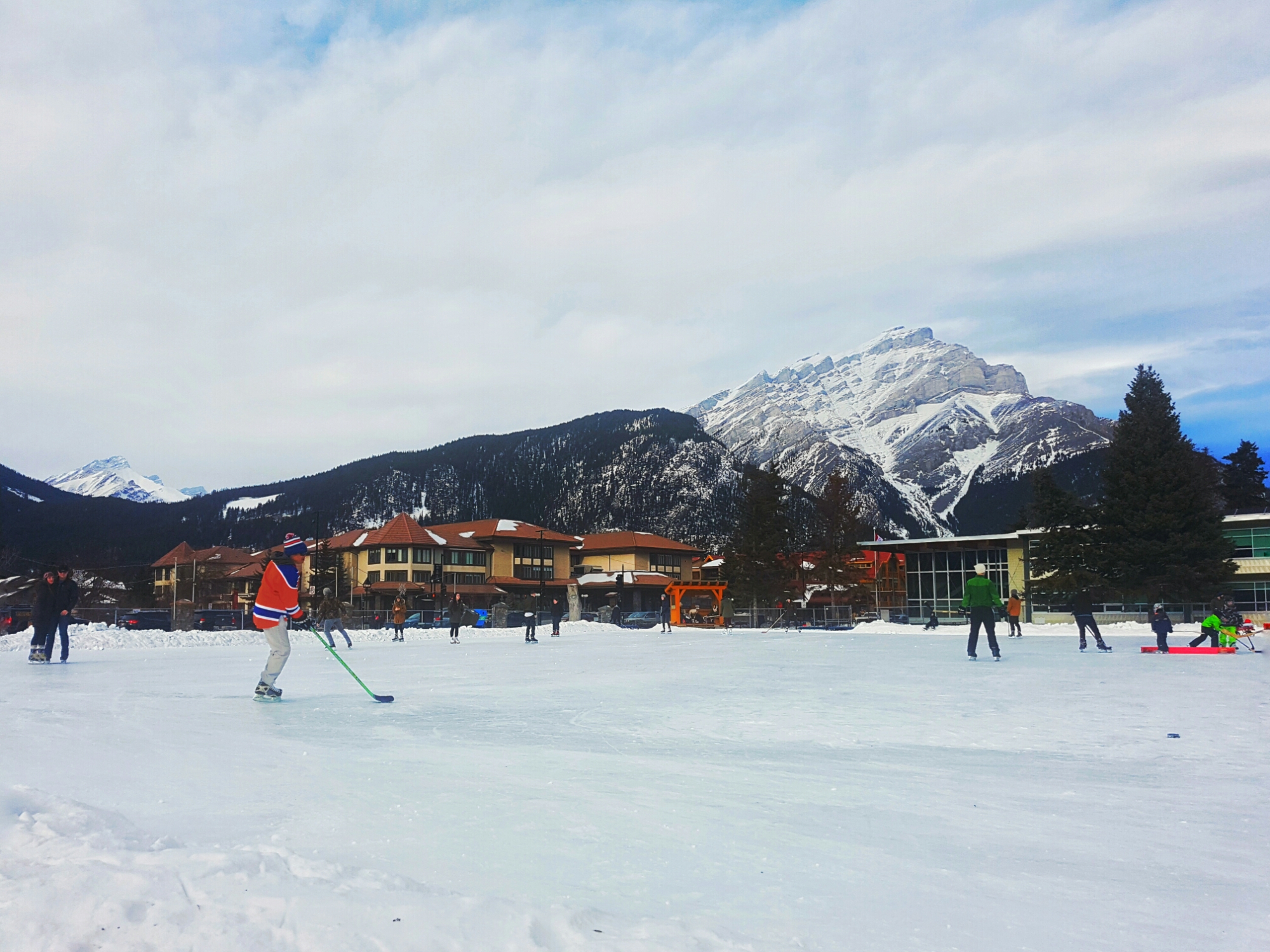 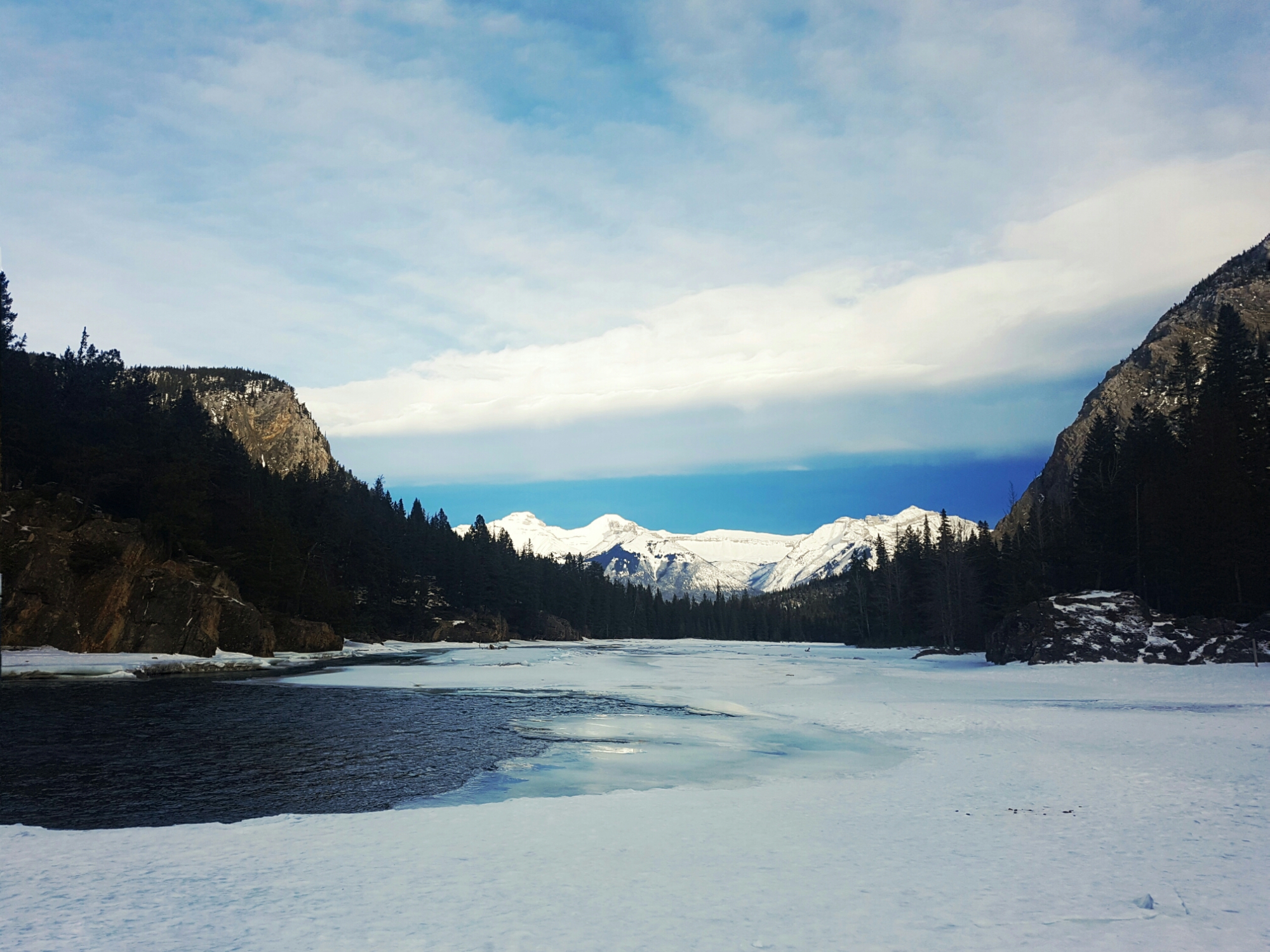 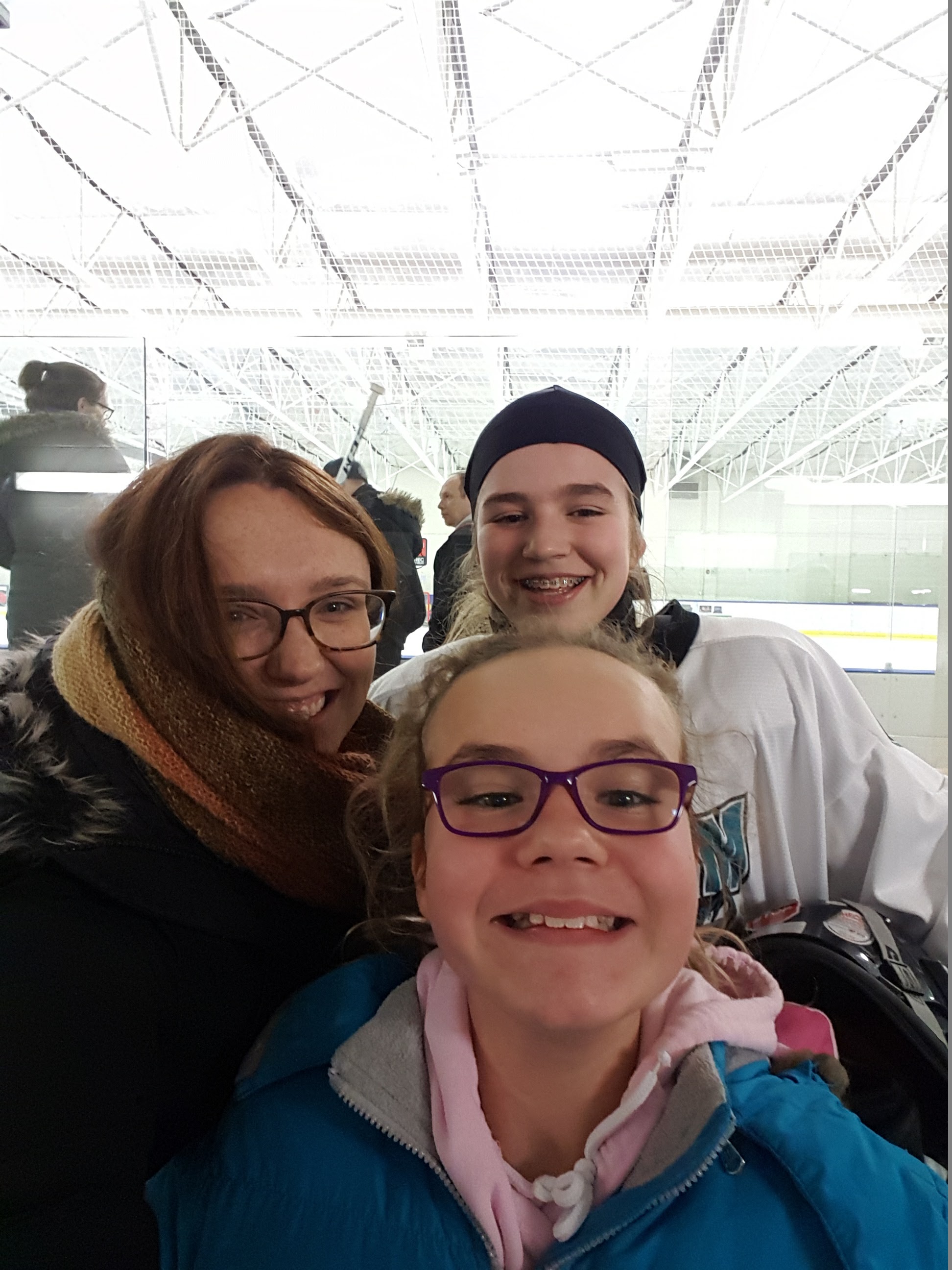 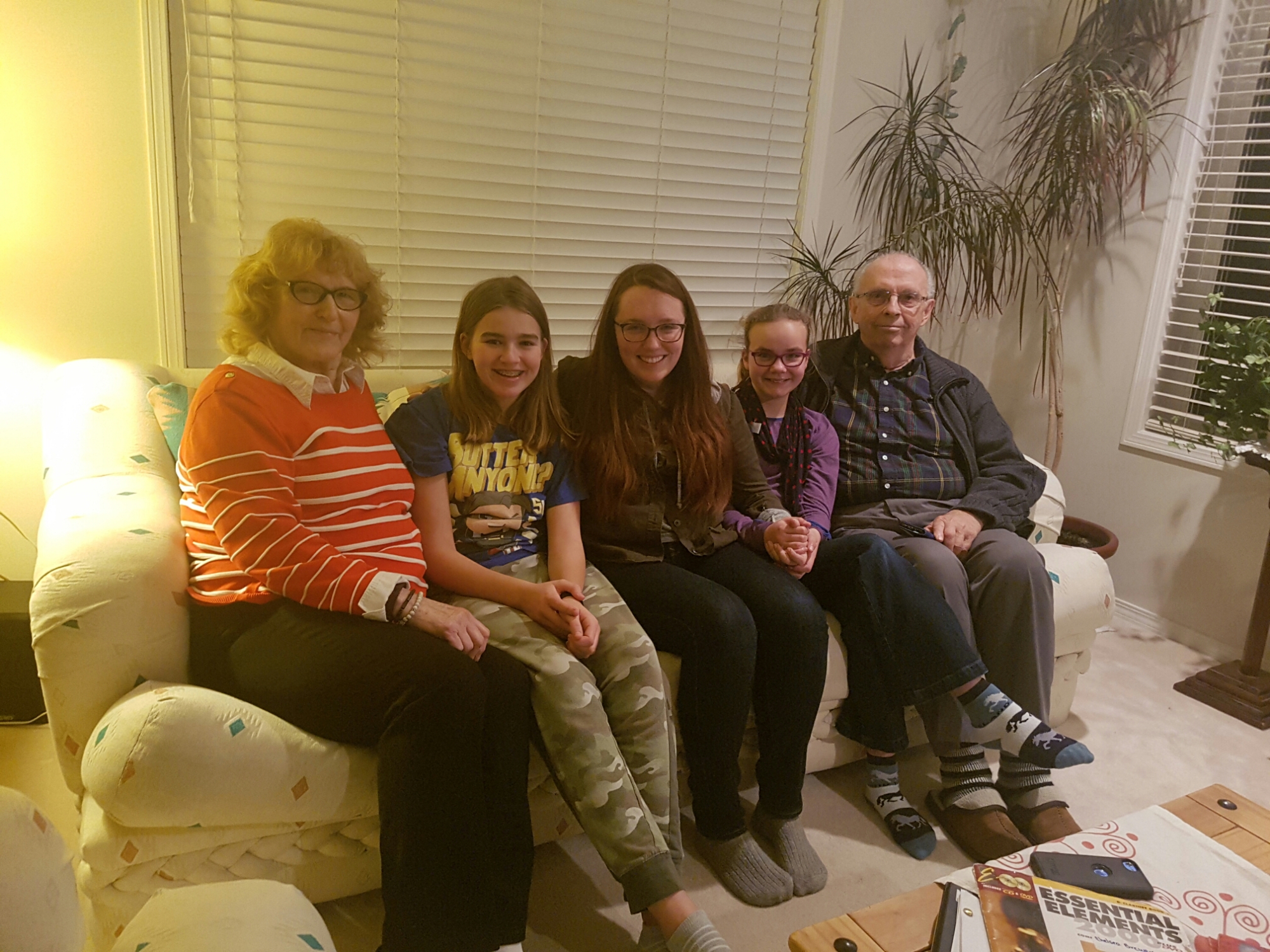 And those were most of the highlights from Jan 2017. I’ll try to the next one out a little more timely next time 😉